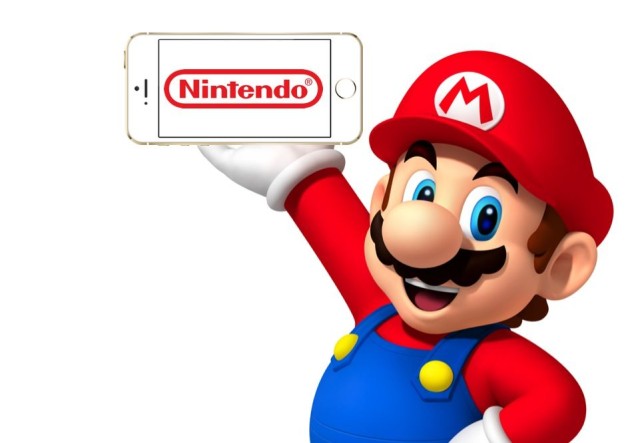 Nintendo is finally ready to swallow its pride and begin developing games and other content for mobile devices, according to a new report from Japan. It’s still unlikely we’ll ever see full Super Mario or Zelda titles, but sources say will will get free mini-games, trailers, and more to promote new Nintendo releases on its own consoles.

Until now, Nintendo has done all it can to avoid any kind of support for mobile and tablets — despite its current struggle with the Wii U. It refuses to bring its popular games to third-party mobile devices, and it doesn’t even provide companion apps like the Playstation App from Sony or the Xbox SmartGlass app from Microsoft.

It’s thought the company could be concerned about damaging Nintendo 3DS sales, but it may finally be ready to offer certain content on Android and iOS devices after all. Nikkei reports that we’ll soon see free Nintendo mini games and trailers that hope to promote its latest console titles.

Sources say Nintendo will announce its plans later this week.

Nikkei’s track record with Nintendo rumors is actually pretty good, and Nintendo has acknowledged the possibility of using smartphones to promote its games in the past. Maybe we will see Mario on mobiles in some form, then — even if it isn’t in a full-scale game.

Hopefully we’ll hear more before the end of the week.