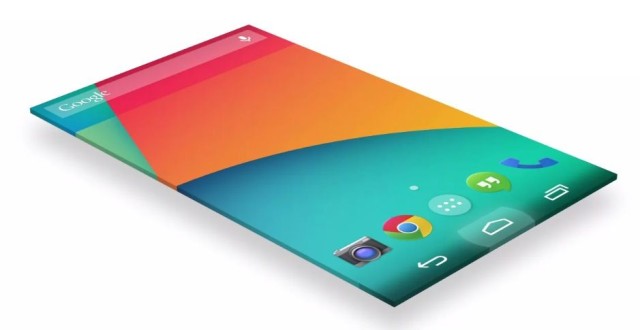 Google started rolling out Android 4.4 KitKat to the Nexus 7 and Nexus 10 today, and it quickly became apparent that the rumors claiming the “Google Experience Launcher” would be exclusive to the Nexus 5 were true.

Although older Nexus devices have received some user interface improvements, the big changes — transparent status and navigation bars, larger app icons, Google Now on the home screen — are only available on the Nexus 5 for the time being. At least officially.

But there is a way to install it unofficially.

The guys over at Android Police have obtained a KitKat 4.4 launcher APK, which puts the Nexus 5’s Google Experience Launcher on any Android device — smartphones and tablets — running KitKat. There are some minor caveats, however.

Firstly, the Google search bar that appears at the top of the display isn’t properly centered for some reason, and the new app drawer icon appears to be missing. You’ll still see the old one, though, so the pros far outweigh the cons here. So, here’s how to install the launcher.

You now have the new Google Experience Launcher, complete with Google Now integration on the home screen, transparent navigation and status bars, and more. 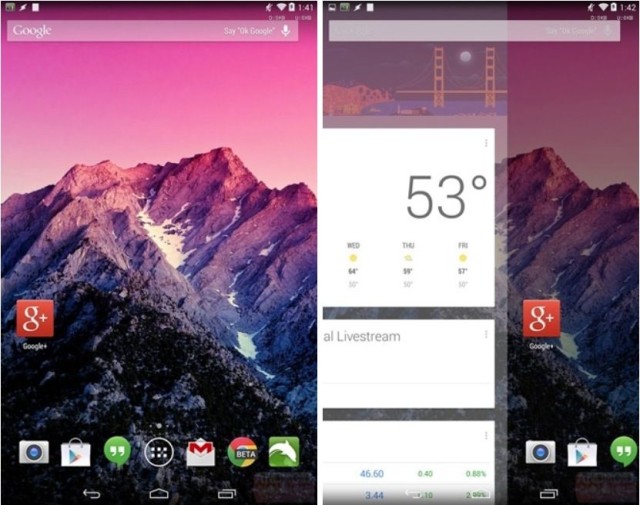 If you decide you don’t like it for some reason — the off-center search bar doesn’t sit well with your OCD — then you can simply change your launcher back to the default one within the Home settings. You can even uninstall the Google Experience Launcher APK if you hate it that much.