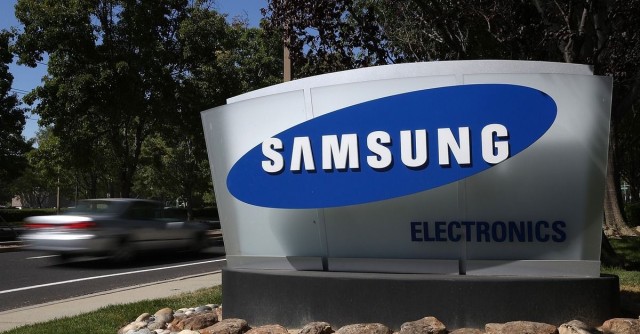 Samsung has been fined $340,000 by Taiwan’s Fair Trade Commission for an Internet campaign against HTC that violated fair trade rules. The South Korean company paid students to praise its own smartphones in online reviews while slamming those of rival HTC.

Samsung’s Taiwanese arm admitted it was behind the campaign last April, and two Taiwanese marketing companies also received smaller fines — totaling $100,000 — for their part in the scheme. The FTC found that Samsung had employed a “large number” of people to attack HTC devices in Taiwanese forums, while praising competing products from Samsung.

This isn’t the first time Samsung has been in trouble with the FTC. Earlier this year, the company was fined for misleading advertising for its claims about camera features on a Galaxy smartphone in Taiwan. One of its marketing partners has also admitted to bribing developers to promote Samsung devices on popular forums.

HTC has long been struggling to compete against Samsung’s flagship devices, and even though its more recent handsets have received an abundance of praise for build quality and features, they’re still selling nowhere near as well as the Galaxy S4.

Samsung confirmed this week that it has now sold more than 40 million Galaxy S4 handsets since the handset made its debut five months — and yet it still feels the need to pay people to write fake reviews to sell more.