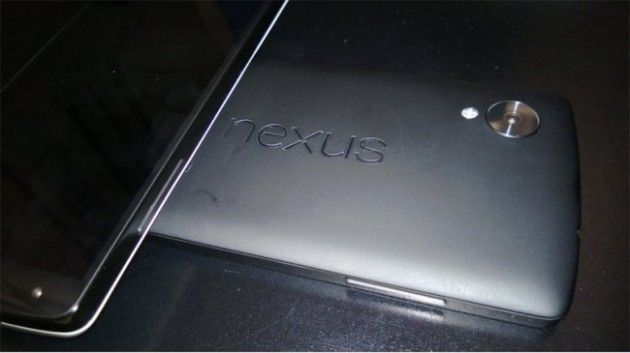 Despite an abundance of high-end specifications that include a 1080p display and a quad-core Snapdragon 800 processor, Google’s new Nexus 5 could start at just $299. That’s according to one tipster, who claims the device will be available in 16GB and 32GB variants, each of which will have a different battery capacity.

“We’ve just received a tip, which claims to be bringing us the pricing for the LG Nexus 5,” PhoneArena reports, without disclosing where the tip came from, or how accurate it may be. Take this information with caution for now, then.

According to the source, there will be two Nexus 5 models — as we were all expecting — but they won’t just come with different storage options; they’ll also have different battery capacities. The $299 entry-level 16GB will supposedly have a 2,300mAh battery, while the $399 32GB model will have a 3,000mAh battery.

In comparison, the 16GB Nexus 4 started at $299 when that launched last year, while the 32GB model was $349. The new model may be $50 more expensive at the high end, but the bigger battery should encourage many users to splash the extra cash on that model.

Given the rumored specifications for the Nexus 5, it will be quite incredible if Google can sell it for as little as $299 off-contract. We’re expecting a 5-inch 1080p display, a quad-core Snapdragon 800 processor, a fancy new 8-megapixel microelectromechanical (MEMS) camera, and LTE connectivity.

The Nexus 5 is also likely to be the first device to run Android 4.4 KitKat, and we expect it to make its big debut later this month.