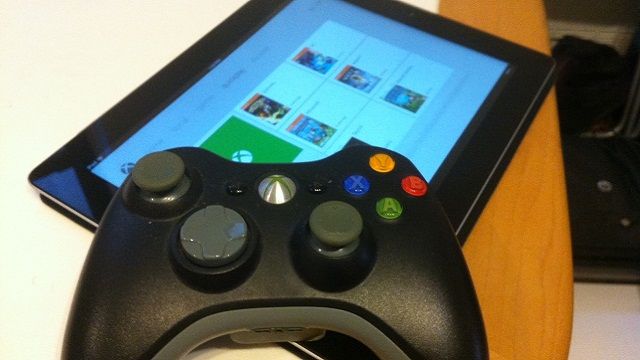 Microsoft announced earlier this week that it is bringing the PC classic Age of Empires to Android and iOS, and that sparked speculation that the software giant may be into porting Xbox games over, too. But don’t get your hopes up, because Microsoft Game Studios boss Phil Spencer has confirmed that it’s not going to happen.

Nikkei first reported that Microsoft was looking to bring Xbox games to mobile platforms following its new partnership with Japanese development studio KLab. However, the partnership only covers the Age of Empires release for now, and while it may lead to more PC ports in the future, there’s no chance we’ll see Xbox games getting the same treatment.

In response to the rumors, Spencer said on Twitter: “The article is a translation error, we are not bringing XBOX games to non-MS devices.”

That doesn’t rule out the Windows Phone platform, which of course is a Microsoft product, which is already getting its own Halo title. But unfortunately, it does rule out Android and iOS. If you want to play Xbox games, then, you’ll have to buy an Xbox.

Microsoft isn’t the only gaming giant to take this stance. Famously, Nintendo refuses to bring any of its titles to other platforms, too.