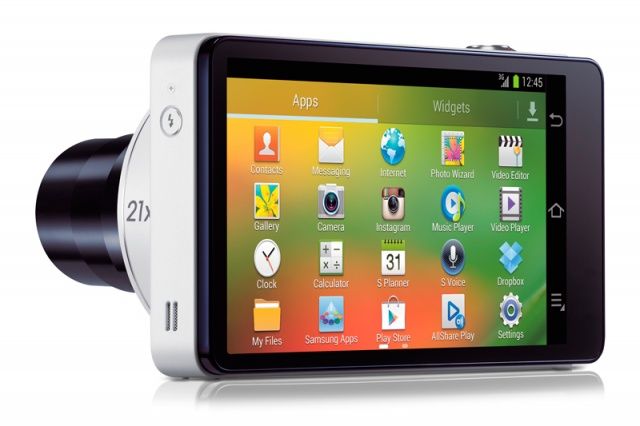 Samsung vice president JK Shin has reportedly confirmed that the Korean company will launch a mirrorless “Galaxy NX” camera during its June 20 press event in London. The device is expected to be a Galaxy Camera successor powered by the latest version of Android that will be significantly more expensive than the original.

According to the Korea Times, Shin confirmed that a “mirrorless camera that runs on Google’s Android software” will be unveiled on June 20, likely alongside a number of other Galaxy-branded products, and some ATIV ones as well. But the new model is said to be less like its predecessor and more like Samsung’s high-end NX cameras.

SamMobile suggests the device will cost “more than” €1,000 (approx. $1,332), which is a sharp jump from the $450 Galaxy Camera. That certainly points towards a significantly better product this time around, which would distance the device from the Galaxy S4 Zoom that was announced on Tuesday.