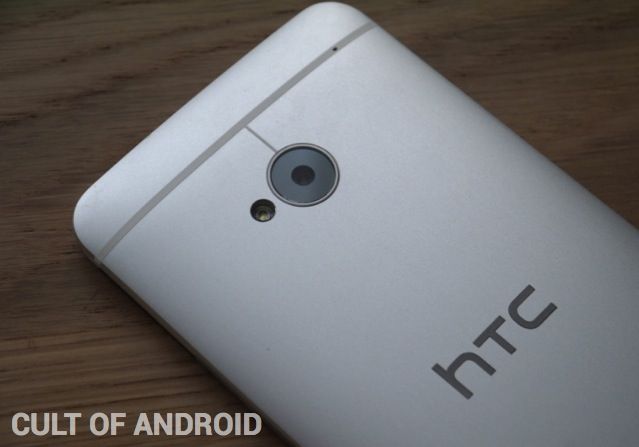 It’s taken several months, but Verizon has finally confirmed today that it will be offering the flagship HTC One this summer. The device will be identical to that already offered by other U.S. and international carriers — with an added Verizon logo, of course — and Verizon will not be renaming it.

The carrier has typically labeled HTC devices DROID-something, but the HTC One will be allowed to keep its own name. It’s unclear whether Verizon made this decision, or whether HTC simply decided to put its foot down.

Originally, HTC said it would not be bringing the One to Verizon, and that the company would get a DROID DNA successor instead. It’s too early to tell whether that device is still in the pipeline, or whether the One will now replace it.

Verizon hasn’t given us a specific date for the One’s release, but according to its announcement on Twitter, we can expect it “later this summer.”