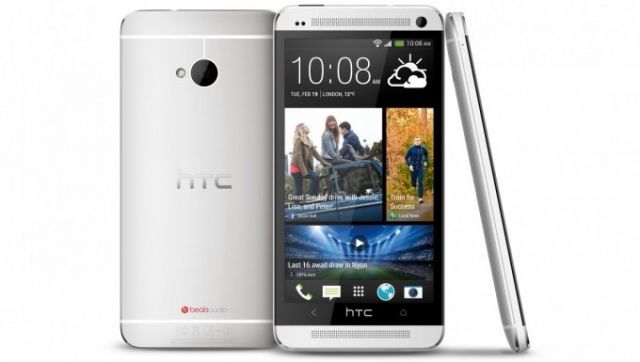 Bad news if you’re a Verizon customer hoping to pick up the new HTC One: HTC has announced its latest flagship won’t be coming to Big Red. Recent rumors had suggested that Verizon would be one of the U.S. carriers supporting the device, but HTC has confirmed on Twitter that this won’t be the case.

“The HTC One will not be available on the Verizon network,” the Taiwanese company said in response to a one fan, before reminding that the HTC Droid DNA — which was launched at the end of last year — is supported. But that’s unlikely to be a satisfactory substitute for most.

The Droid DNA is certainly an impressive smartphone, but the HTC One is one of the best devices we’ve seen so far this year. Its aluminum form factor not only looks great, but it gives the handset a premium feel that isn’t always easy to find in Android smartphones. During our hands-on with the device at Mobile World Congress last month, we found the One’s build quality to be as impressive as the iPhone 5’s.

The One’s sound and camera technology also cannot be found in another HTC smartphone, neither can its Sense 5 user interface at this point.

It’s possible Verizon will get another variant of the HTC One later on, or maybe even a Droid DNA successor that’s just as impressive. But for now, it may be worth holding onto your cash. Or picking up the Samsung Galaxy S4, which will be coming to Verizon.