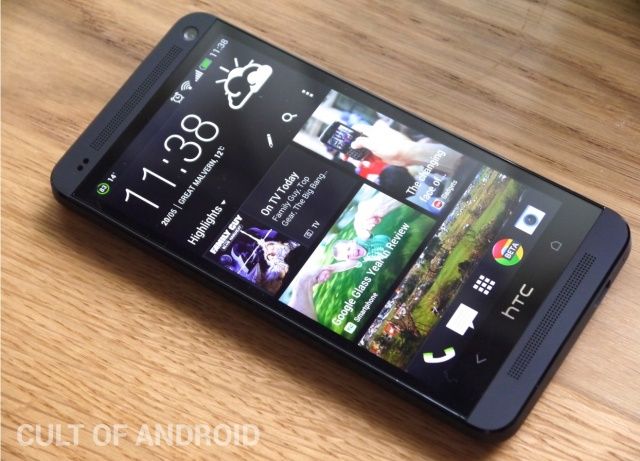 During his interview at D11 today, senior vice president of Android Sundar Pinchai confirmed that the HTC One Google Edition running stock Android will launch on June 26, priced at $599. The device will come unlocked, and it’ll be available to purchase through Google Play.

“Part of what we’re going to do is actively work with partners to make [the best customer experience] happen,” said Pichai. “At I/O, we announced the Galaxy S4 with the experience you see on Nexus devices, Google’s take on Android. That’s a small step in the right direction.”

Pinchai then proceeded to pull out an HTC One running stock Jelly Bean before announcing its release next month.

Pinchai said that these Google Edition devices are part of an ongoing strategy to provide the “Android experience” — free from third-party user interfaces — to those who want it. But don’t worry, they won’t replace Google’s existing Nexus program.

It’s unclear at this point whether the HTC One Google Edition will be exclusive to the U.S. — like the Galaxy S4 Google Edition — or whether it’ll be available worldwide. If recent rumors are to be believed, it’ll be in extremely short supply initially.