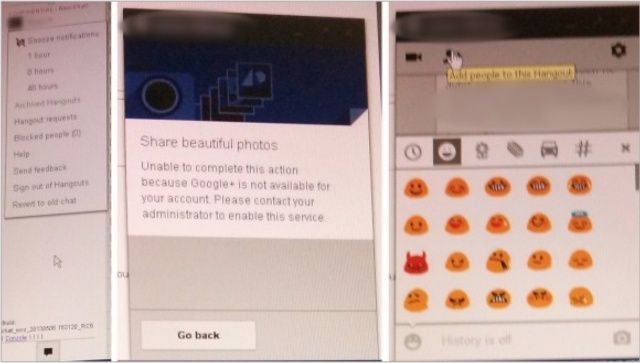 Google Babel, the new communication service from Google, has been renamed Google Hangouts ahead of its public debut at Google I/O next week, according to an unnamed Google employee. Babel had been its name internally throughout the service’s development, but that moniker has now been dropped by Google.

The information comes from a source inside Google who’s been speaking to TechRadar — this is the same source who provided the Google Babel screenshots a few weeks ago. We now have a number of new images of the Google Hangouts app, which shows its new name. 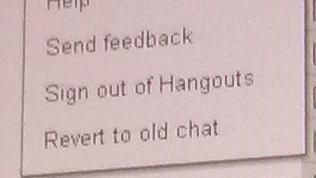 Hangouts is already the name of a Google service, of course, but the new offering will also incorporate Google Chat, Google Talk, and Google+ Messenger all rolled into one. According to recent rumors, it will be “everything we have ever asked for in a unified messenger service,” and it will deliver a “first class iOS experience.”

Google is expected to announce Hangouts at Google I/O next week. That hasn’t been confirmed yet, but TechRadar’s source said the company has emailed employees working on the service to thank them ahead of the event.