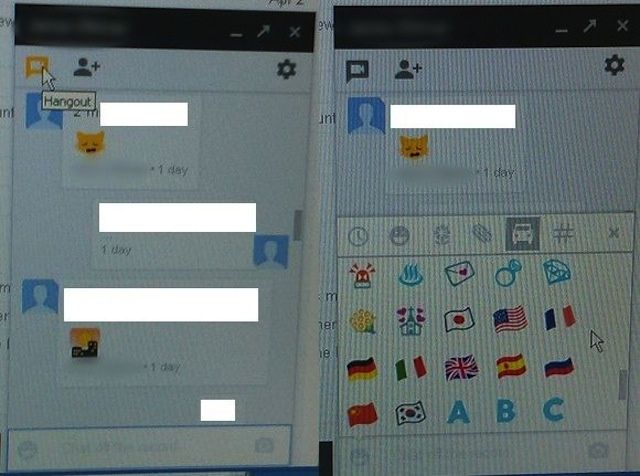 Babel, a new chat service rumored to be on its way from Google, has been shown off in a bunch of leaked screenshots ahead of its official unveiling. The images reportedly come from a Google employee, and they show Babel running on a desktop. Not only do they confirm the service’s name, but also a number of its features.

Google Babel has been the subject of many rumors in recent months, but it’s been hard to confirm many of its details — until now. These screenshots, obtained by TechRadar, tell us that Babel will replace Google Chat, as expected, and that it will employ a more modern design with avatars and speech squares as opposed to a basic, text-only approach. 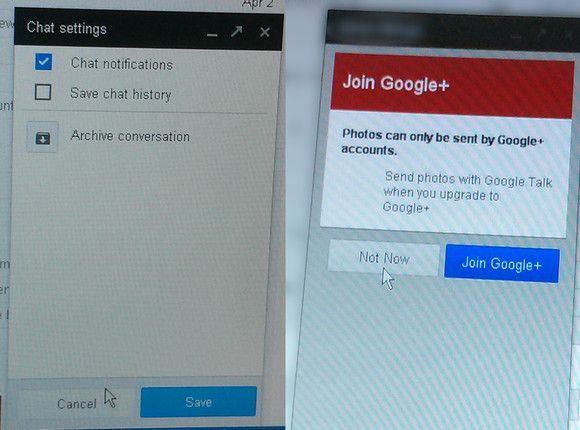 Babel will have Google+ built-in, so you can quickly turn an instant messaging conversation into a Hangout, and you’ll need to link your Google+ account to send photos, according to TechRadar. It’ll also offer a whole bunch of new emoticons.

TechRadar reports that Babel will be a “collaboration of Google’s communication services,” linking Google+, Gmail, Google Chat, and more. The site also notes, however, that it hasn’t been able to verify the source of these images; they claim to be a Google employee but insisted on anonymity. 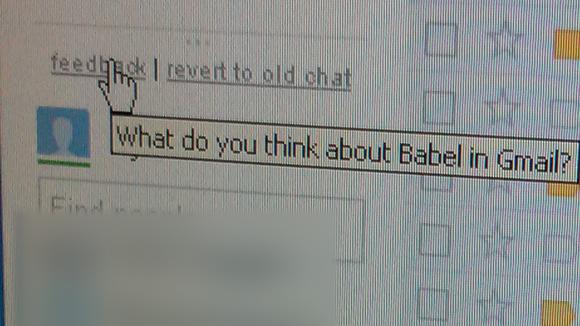 We can’t be certain the shots are genuine, then, but I think you’ll agree they look pretty convincing. There’s no word on when Babel might be available to the public, but we could see its grand unveiling at Google I/O in May.