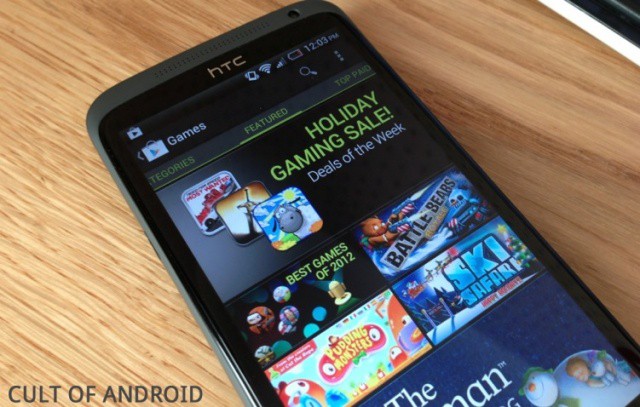 If you have an older HTC smartphone, you’ve probably been itching to get your hands on Android 4.2.2 Jelly Bean and Sense 5 since HTC announced the flagship One earlier this year. The Taiwanese company has already confirmed that an update will be made available to a number of existing devices, but it hasn’t yet confirmed when it will arrive.

According to one source, you can expect it to hit the HTC One X around June or July.

@LlabTooFeR, a Twitter account dedicated to leaking HTC news that has been very reliable in the past, has posted a message to confirm the international HTC One X will get the latest Android 4.2.2 Jelly Bean update, with HTC Sense 5 included. It’s expected to arrive around “June-July.”

We already knew the One X would get Sense 5, because HTC confirmed this back in February. What we didn’t know is which version of Android would come with it, or when it would be made available to users. If @LlabTooFer’s information is correct, then those with a One X only have a few months left to wait.

Other HTC handsets are expected to receive the same software updates, including:

It’s unclear whether all of these devices will get the software at the same time — that seems unlikely — but if yours is on the list, at least you can be confident it’s on its way.