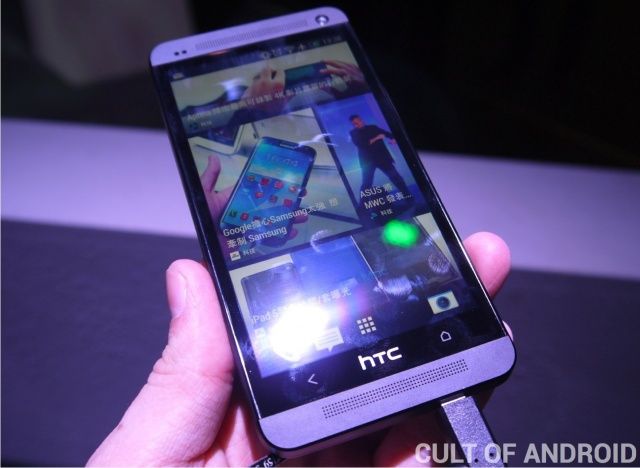 When HTC announced the new HTC One earlier this month, the company also announced its latest Sense 5 user interface alongside it. Now existing HTC smartphone owners are itching to know whether they’ll be getting it, too. Today the Taiwanese company has announced that a select number of devices will be upgraded in the future — but a lot of the specifics remain a mystery.

The company made the announcement in a post on its Facebook page, which specifically mentions the One X, the One X+, and the One S — devices from the original One lineup that were launched in 2012 — as well as the Butterfly, the company’s first 1080p smartphone.

HTC will be offering upgrades to some of its existing devices in the next few months, including global variants of HTC One X, One X+, One S and the HTC Butterfly. Also, note that some features enabled by the new HTC One hardware will not be available in the software updates.

This is good new for owners of these devices, of course, but HTC’s announcement leaves a number of questions unanswered. Firstly, it doesn’t mention when these device will get the Sense 5 upgrade, and the company’s wording suggests that certain features may not make their way to some devices at all.

That’s hardly surprising given that some of HTC’s original One devices may not have the specifications to power the latest Sense features, particularly those that take advantage of the latest One’s new camera technology. But it would be nice to know which features will be left out. We’re expecting the company to clarify the details close to the update’s launch.

As soon as HTC announces when Sense 5 will start its rollout, we’ll be sure to let you know.