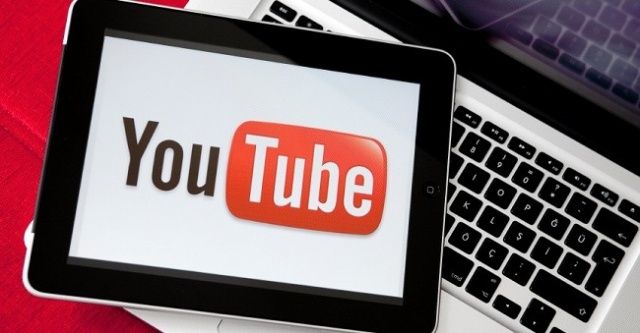 Google is preparing to take on companies like Spotify and Rdio with a new YouTube music streaming service, according to sources in the record industry, who have been speaking to Fortune. The service, which is expected to launch later this year, could be available for free, but there will be subscription options for those who don’t like to see advertisements.

While we don’t comment on rumor or speculation, there are some content creators that think they would benefit from a subscription revenue stream in addition to ads, so we’re looking at that.

YouTube’s comment is a good sign; most companies would either ignore the request for comment, or flatly refuse to acknowledge the rumor. But it isn’t confirmation of anything just yet. It’s unclear whether a subscription-based approach would be more lucrative to the record labels than the current ad-supported one.

YouTube is already one of the most popular music services in the world, and the record labels receive a cut of the money made on adverts sold against the music videos. And because the service is completely free to users, those music videos can become insanely popular — take PSY’s Gangnam Style or the Harlem Shake, for example.

What’s unclear at this point is whether a subscription model could bring in more cash. There’s no doubt that streaming music services like Spotify are incredibly popular. According to Fortune, the Warner Music Group — which, according to sources, has already teamed up with Google for its new venture — received around 25% of its revenue from streaming service last year.

And if anyone can experiment with subscription versus ad-supported models, it’s Google. YouTube has an incredible number of users, which continues to grow, and many of the websites top videos are music videos. According to a 2012 report, 64% of teenagers said YouTube was their favorite music listening and discovery service.

But how would the new streaming service fit alongside Google Play, which Google already uses to sell music. According to Fortune, it would work alongside it, and as it does now, Google would give YouTube users the option to purchase tracks on Google Play with handy links underneath the videos.

YouTube could be entering a hugely competitive market, however, one which is already a “crowded field.” In the United States, there are already a number of music streaming services — including Spotify, Pandora, Rdio, SoundCloud, and Muve Music — which provide customers with access to expansive music catalogs.

Apple could also be preparing to enter this market with iRadio, if recent rumors are to be believed — and Dr. Dre’s Beats Audio is gearing up to launch a music steaming service called Daisey.

But YouTube already has a tremendous user base, which could give its service the edge over its rivals.

This isn’t the first time we’ve heard that Google is preparing to launch its own music streaming service. Back in February, the Wall Street Journal reported the same thing.