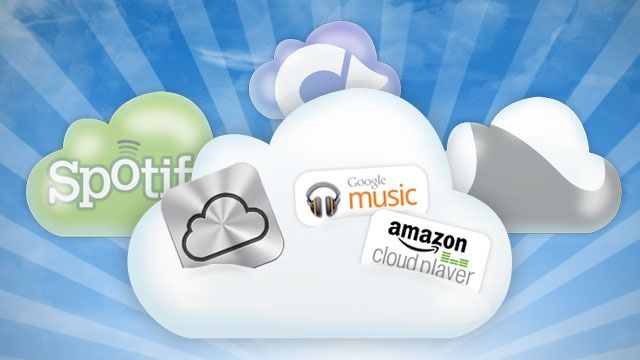 The popular method for listening to music online has shifted from $0.99 paid downloads to subscription services like Spotify and Rdio. Bigger tech companies like Samsung have tried to claim their piece of the music subscription pie, and Apple is rumored to be entering the space with some sort of ‘iRadio’ product.

That’s why it shouldn’t come as a surprise that Google is working on its own music streaming service too.

This past Friday, The Wall Street Journal reported that Google is “negotiating with music companies to start a paid subscription music-streaming service akin to Spotify.” Google is also talking to labels about licensing music videos and audio tracks on YouTube. Viewers would be charged a small subscription fee. It’ll be interesting to see how that model works with companies like Vevo are already pumping music videos into YouTube at no cost to viewers.

Today Bloomberg also reports that Google is developing a subscription service to challenge the likes of Spotify. It looks like the ball really is rolling. Bloomberg says that the service is projected to ship by the third quarter of this year.

Google Music already lets users store and play their purchased songs online, and the mobile experience is obviously tailored to Android devices. Apple has a similar experience for its users with iTunes Match, a digital locker that uploads purchased songs and stores them in the cloud. A music streaming service would not require any individual purchases for tracks and instead offer a monthly fee that grants access to an entire catalog. A full-fledged music subscription service from Google would work on Android and non-Android devices, according to Bloomberg.

The biggest competitor to Google for music streaming would undoubtedly be Apple. Recent reports suggest that Apple’s product is slated for a late 2013 release as well, but negotiations with the record labels have kept iRadio at bay for years. The same thing could very well happen to Google. It may still be some time before we see a music streaming service from either of the tech giants.