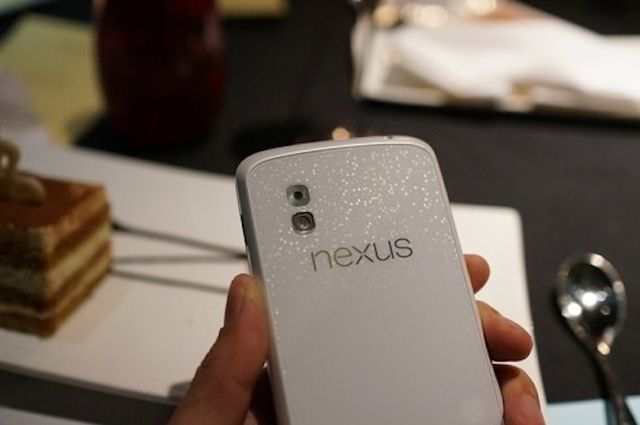 Ugh! Just a few weeks after getting my Nexus 4, it looks like LG’s planning to launch a pretty white one. Doesn’t it look beautiful? The company hasn’t announced it yet, so nothing’s guaranteed, but photos of the device have already appeared online. These aren’t just questionable mockups, either — they’re real “hands-on” photos of the device itself.

Unless someone has gone to great lengths to manufacture white parts and then fit them, this is almost certainly a genuine white Nexus 4 handset. When LG will actually make it official is anyone’s guess, but hopefully the company won’t keep us waiting too long. 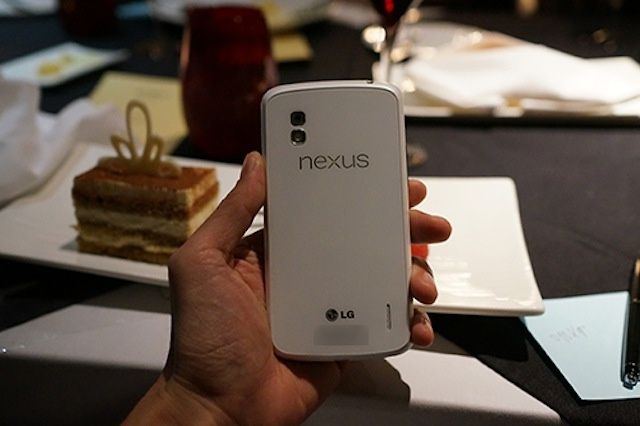 The images above and below were obtained by Vietnamese blog Tinh te, and to dispel any doubt in the device, the site has published no less than 15 images that show the device from all angles. As you can see, the front remains black, but the back glass and the soft bezel around it are both white. Fortunately, the back maintains the Nexus 4’s trademark glittering pattern.

This won’t be the first white Nexus, of course. Samsung unveiled a white Galaxy Nexus in February of last year, three months after the handset was first launched. LG may follow a similar timescale with the Nexus 4. The Korean company recently said that Nexus 4 supplies should steady in mid-February, which could give it room to produce another model. 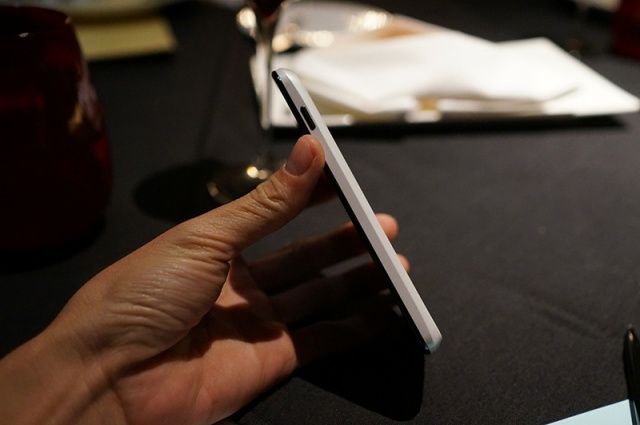 In the meantime, just enjoy these photos.