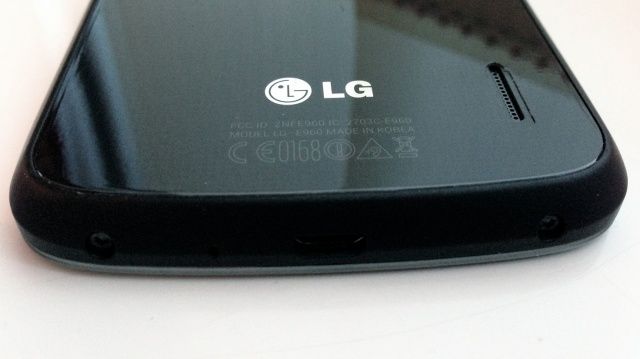 LG has today announced its financial results for the fourth quarter of 2012, during which the South Korean company sold 15.4 million cellphones and saw a 2% increase in sales and revenue of $2.58 billion. 8.6 million of those devices were Android-powered handsets, with “premium LTE smartphones” like the Optimus G and the Optimus Vu 2 leading the way.

During the third quarter of 2012, LG sold only 7 million smartphones, which means shipments increased 23% for the fourth quarter. LG’s consolidated revenue for the quarter, which includes the revenue from its mobile, home entertainment, and appliances divisions, was $45.22 billion.

Its television business was one of the most successful, with shipments topping 9.3 million units during the fourth quarter to account for a 17.4% revenue increase.

As for 2013, LG has big things on the way. The company teased “plans to increase smartphone revenues and market share by launching follow-up devices to Optimus G and the L-series as well as the new F-series.” It’s unclear exactly what the new F-series will bring, or when its first devices might appear.

Earlier this month, LG announced that its then flagship Optimus G — which has now been succeeded by the Optimus G Pro — had surpassed one million sales in the last four months. Its Nexus 4 has also been a big success, outselling all prior expectations from Google.