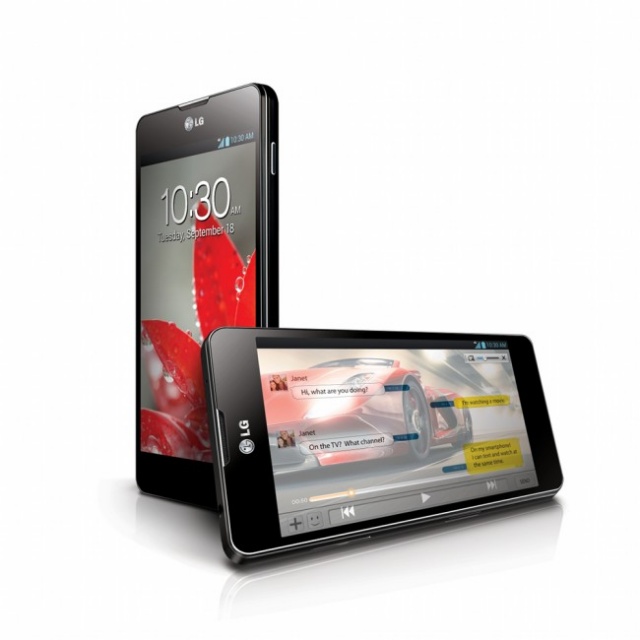 Almost four months after LG launched its flagship Optimus G, the company has sold more than 1 million units. The device first launched in Korea back in September, and it’s been slowly but surely rolling out in additional markets since. In the United States and Canada, the Optimus G has been available since November, while those in China and Europe are still waiting for it.The Optimus G is LG’s high-end Android smartphone, and it was one of the first devices to adopt Qualcomm’s quad-core Snapdragon S4 Pro processor. It also offers a 4.7-inch True HD display with a 1280×768-pixel resolution, 2GB of RAM, 32GB of internal storage, and LTE connectivity.

Although 1 million sales in just under four months isn’t too shabby, it’s nowhere near as much as rival smartphones have achieved. The Samsung Galaxy S III, for example, sold more than 20 million units in 100 days, while the iPhone 5 racked up 2 million in sales during its opening weekend alone.

Nevertheless, it seems the Optimus G is doing well, and LG is expecting 2013 to be a good year. The Korean company expects to sell 45 million smartphones this year, and that might just be achievable with such great demand for the Nexus 4.