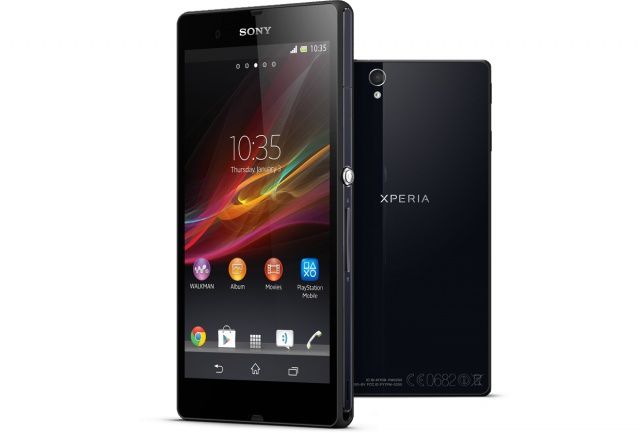 After Sony’s new Xperia Z appeared on the show floor at CES on Monday, we were certain that the Japanese company would make it official soon after. And it’s now done just that. The Xperia Z is its latest flagship smartphone, with a 5-inch 1080p display, a 1.5GHz quad-core Snapdragon S4 Pro processor, and a 13-megapixel rear-facing camera.

That LED display offers a 1920×1080 resolution with 441 pixels-per-inch, matching the display specifications of the HTC Droid DNA. To put those figures into perspective, note that Apple’s iPhone 5, with its crisp Retina display, only offers 326 pixels-per-inch. The Xperia Z also matches the Droid DNA’s 1.5GHz quad-core Snapdragon S4 Pro processor.

It also offers a 13-megapixel rear-facing Exmor RS camera, capable of shooting 1080p video with a HDR option, plus 2GB of RAM, 4G LTE connectivity, and Adreno 320 graphics. The Xperia Z has a non-removable 2,330 mAh battery, which uses Sony’s new Battery STAMINA mode to increase standby times by up to four times.

The Xperia Z is IP57-certified for dust and water resistance. It has a microSD card slot and NFC capabilities, and comes with Android 4.1 Jelly Bean pre-installed. 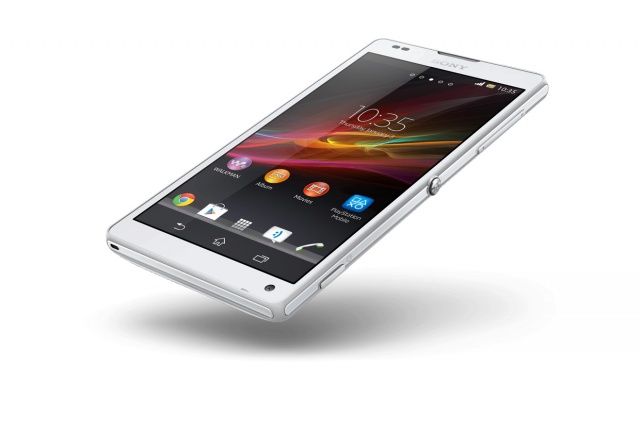 The Xperia Z isn’t the only smartphone Sony announced at CES; it also unveiled the Xperia ZL, too. There’s not a huge difference between the two devices, but the Xperia ZL lacks the dust and water resistance, and its front-facing camera sits beneath the display — not about it — in the bottom right corner.

The Xperia ZL also sports a slightly different design; it’s not quite as tall and it’s a little lighter than the Xperia Z, but it is slightly thicker, too. Other than that, all the internals are the same. It has the same 5-inch 1080p display, the same quad-core processor, and the same camera. In fact, we’re not quite sure why the Xperia ZL is necessary.

Both devices will be available this March, Sony says. Pricing and availability is yet to be confirmed.