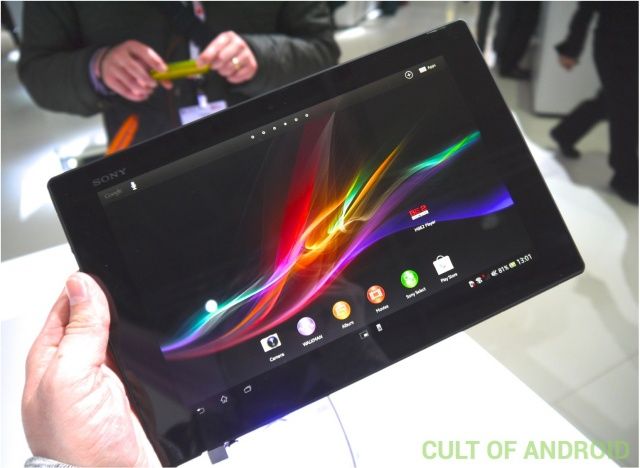 BARCELONA, MOBILE WORLD CONGRESS — Sony’s initial unveiling of the Xperia Tablet Z came just after CES back in January, so Mobile World Congress here in Barcelona this week is the first chance we’ve had to get our hands on it. On paper, the device is very impressive, featuring a speedy quad-core processor, a high-resolution display, and a sleek form factor that measures just 6.9mm thick and boasts water resistance.

But specifications aren’t everything; we were itching to find out what the Xperia Tablet Z is like, so we went hands on with it this morning to find out. 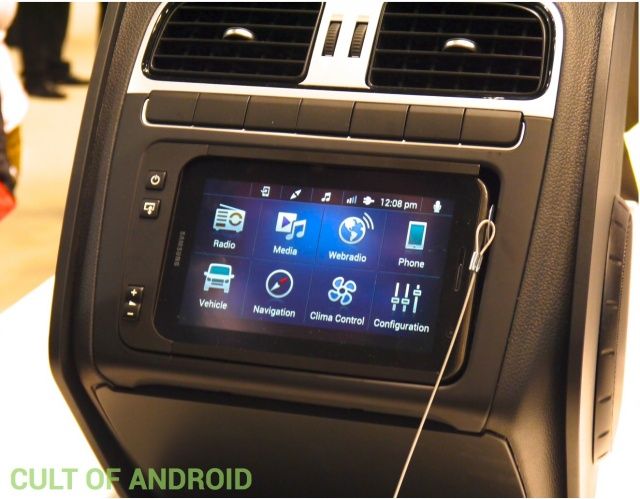 BARCELONA, MOBILE WORLD CONGRESS — Here at Mobile World Congress in Barcelona, a company called Paragon is showing off an awesome new tablet dock called the cTablet Docking Station. It lets you mount your device within your car’s dashboard, providing you with a cutting-edge in-car entertainment system that’s already full of all your media, your navigation apps, and lots more. 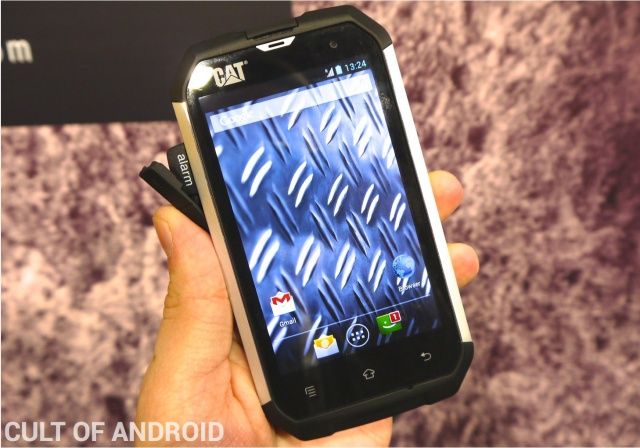 BARCELONA, MOBILE WORLD CONGRESS — Cat isn’t normally known for its smartphones, but here at Mobile World Congress, the company has unveiled the new Cat B15 — a rugged, Android-powered device that’s almost begging for a good beating. Built from anodized aluminum and shock-absorbent rubber, the device will withstand drops onto concrete, as well as water, dust, and extreme temperatures.

The service probably sounds familiar, and it is — Samsung Wallet is basically Apple’s Passbook, but for Samsung phones. It works in almost exactly the same way, and looks very similar, too. 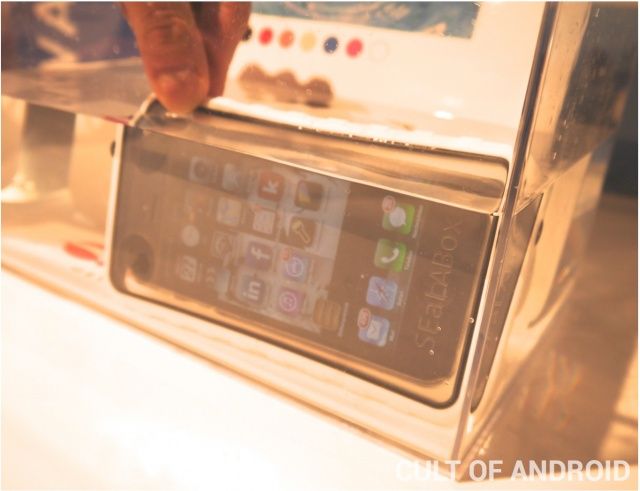 BARCELONA, MOBILE WORLD CONGRESS — Here at MWC in Barcelona, Krussell is showing off its latest lineup of waterproof smartphones cases called Sealabox, which let you take your smartphone swimming to snap pictures of the fishes. Available for almost all common smartphones, the Sealabox is IPX7 certified for water resistance up to one meter, and it’s been carefully designed to allow you to make the most of your smartphone in almost any environment.