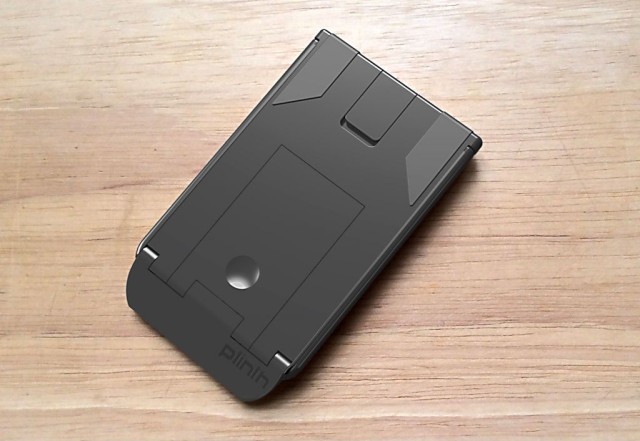 CAD images of the Plinth “universal tablet stand,” as shown on the product’s Kickstarter page.

A promising prototype stand called the Plinth fits in a pocket but quickly deploys to support a large tablet, a smartphone or even an old-fashioned book.

Developed by U.K. product designer John Bull, the super-portable Plinth would make it easier for him to use his beloved iPad by holding it rock-steady at three different angles.

Atheer One glasses could put Android-powered, gesture-based computing on your face.

Helped along by a sci-fi-style concept video, a new Google Glass competitor called the Atheer One shot halfway to its $100,000 crowd-funding goal in just a day.

“In a few years, the digital world with all its rich information will be completely merged with the real one,” says Atheer Labs in its Indiegogo campaign for the Atheer One, which has already raised more than $54,000. “Let’s get the future started today!”

What does that future look like, according to Atheer? Take a look at the video below and see for yourself. 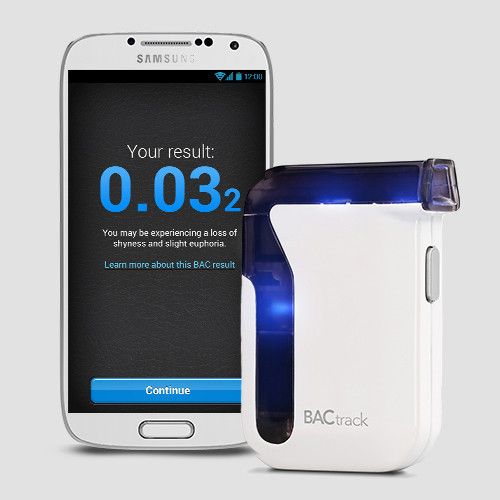 The BACtrack breathalyzer has been around since the beginning of this year as an iPhone companion, but it’s now available for Android phones running Jelly Bean 4.3.

Like most other smartphone-connected breathalyzers, BACtrack will measure your blood-alcohol level and tell you, via a companion app, whether you’re too drunk to operate a vehicle, or perhaps heavy machinery, and gives you the option of declaring your level of sobriety (or lack thereof) via social network. 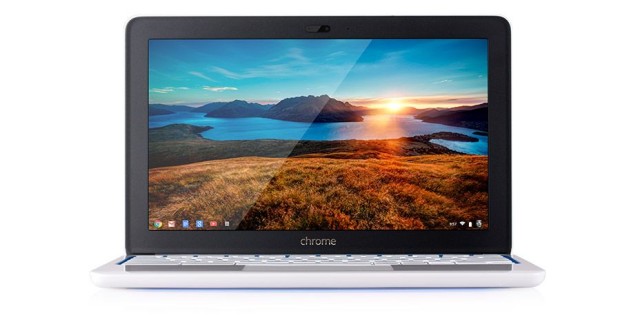 I may or may not really desire one of these.

Google announced its latest Chromebook Tuesday, revealing the $279 HP Chromebook 11. It’s on sale now, and comes in white with Google-style color splashes. It looks a lot like Apple’s Macbook Air design, but is powered by Google’s own internet-centric Chrome OS.

If you live in a browser all day (preferably Google’s Chrome browser), this might be your next purchase.