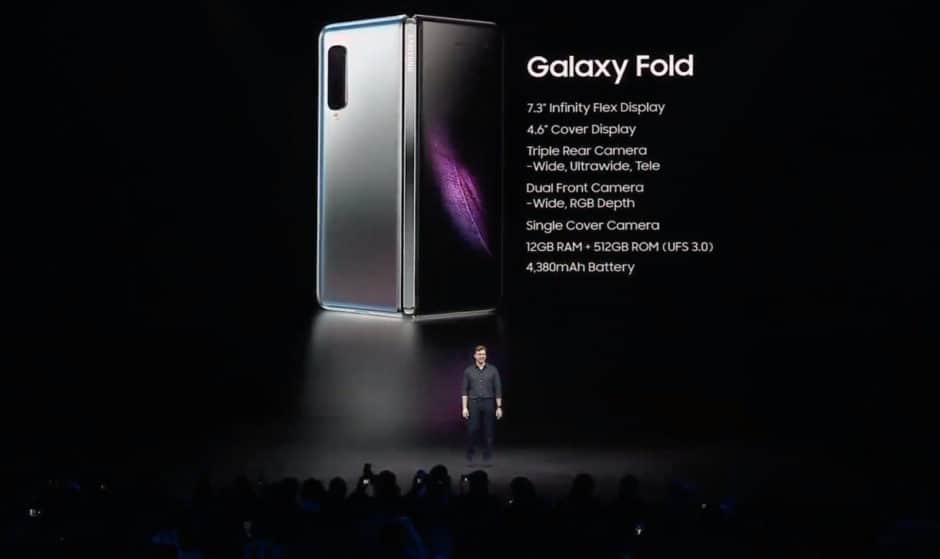 Having pushed back the launch of its Galaxy Fold folding smartphone, Samsung is now supposedly retrieving all units it sent reviewers — without issuing replacements. While there’s disagreement on whether the original units were meant to be returned after 10 days, it seems things aren’t quite playing out as expected.

This comes after early reviewers noted that the $1,980 handset suffered some serious screen problems. 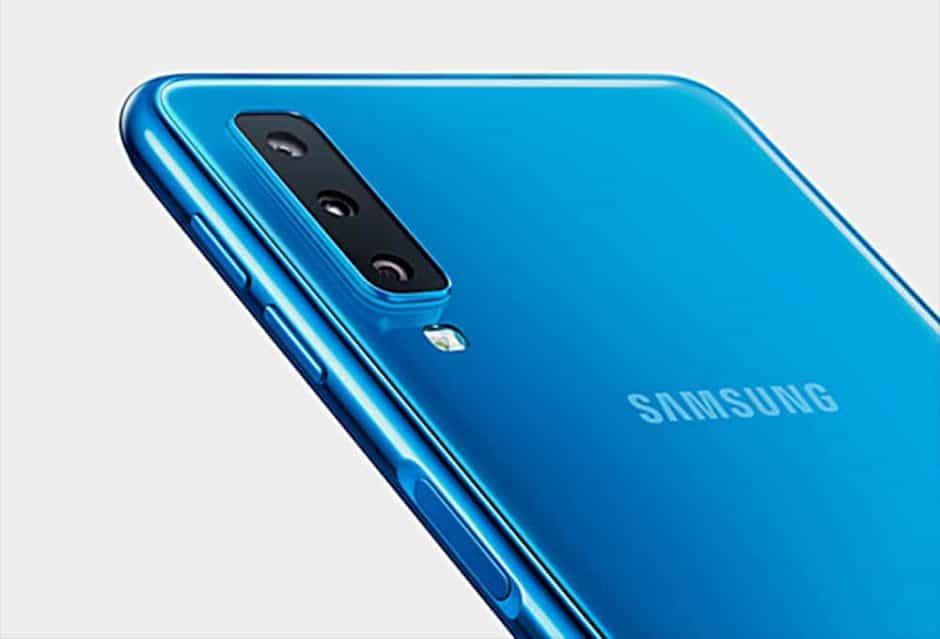 The massive rise of the smartphone is coming to a close, and Samsung is bearing the brunt of it.

As well as a manufacturer of its own handsets, Samsung also provides memory chips and display panels to other companies. Due to slowing demand for smartphones around the world, Samsung today revealed that its operating profits have plunged. It expects that its first quarter takings will be down by 60 percent compared to last year. 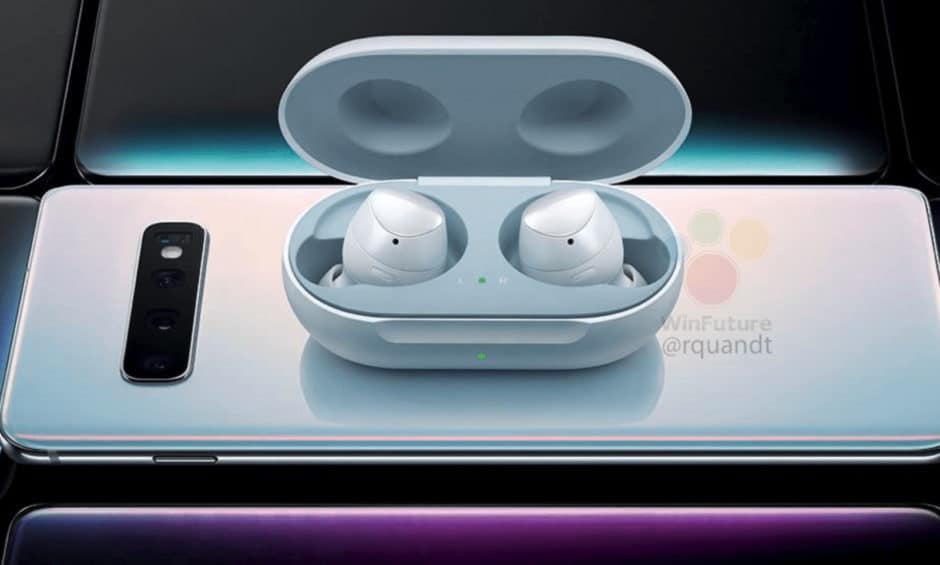 Apple’s AirPods have been a massive smash hit since they launched a couple years back. It’s therefore unsurprising that rival companies would be keen to get themselves some of the sweet wireless cash — by launching their own wireless earbuds.

One of these companies, Samsung, is reportedly set to show off its own “Galaxy Buds” at its upcoming February 20 press event. And thanks to a leaked image, we have a good idea of what they’ll look like. 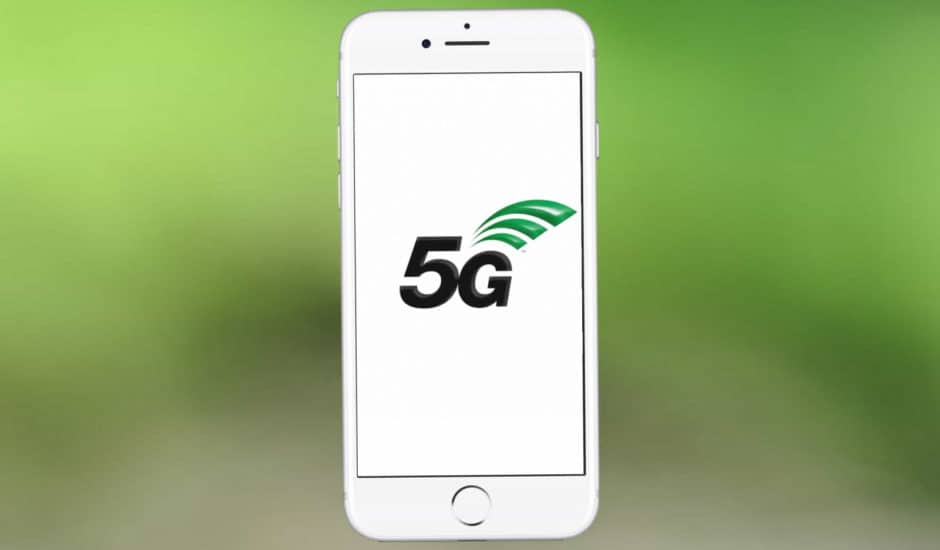 Apple may not be planning to release a 5G iPhone until at least 2020, but don’t expect rival Android handset makers to be willing to hold on for so long.

According to Qualcomm president Cristiano Amon, by this time next year the market is set to be flooded with 5G Android phones. “Every Android vendor is working on 5G right now,” he said.

Apple and Samsung are both supposedly working on foldable phones. The Korean company will get its out first though, but hold onto your wallet, it’s going to be shockingly expensive.

An analyst predicts that this device, allegedly called the Galaxy X, will cost about 2M Korean won, or $1815. That’s nearly double the iPhone X, which drew criticism for its $999 price tag.