New numbers show Android-based tablets are gaining on the reigning champ, Apple’s iPad. Although Android owns 39 percent of the tablet market, some question whether there’s a ringer: Amazon’s Kindle Fire. The device is the first non-Apple tablet to lay a hand on the iPad, but uses a highly-customized version of Google’s mobile operating system. How much of Android’s gains are due to its barely-recognizable distant cousin, twice removed? 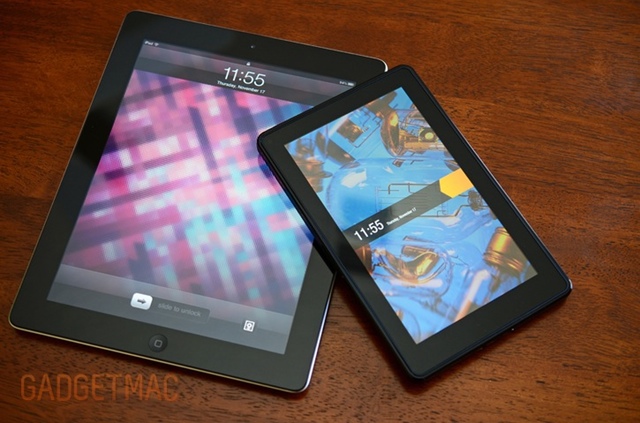 After a red-hot introduction and a hectic holiday period that left Apple looking over its shoulder, orders for Amazon’s $199 Kindle Fire tablet are slowing, cut in half to 3 million units for the first quarter of 2012, Friday reports claim. During the last three months of 2011, around 6 million of the devices flew off the shelves, making it Amazon’s best-selling product. 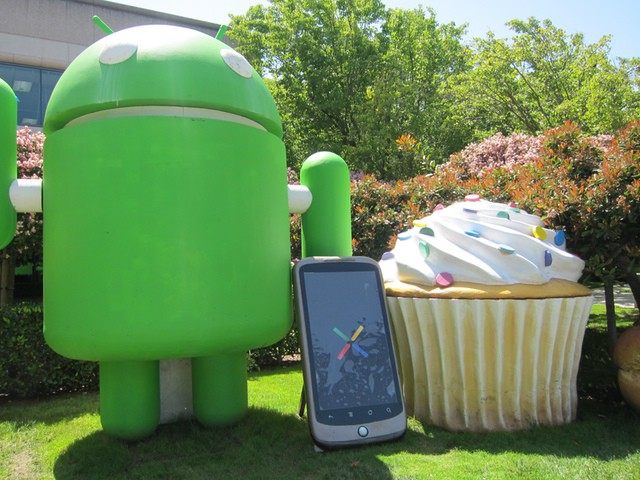 There’s nothing like a family fight and one may be brewing between Android creator Google and the Kindle Fire, one of the few Android-based tablets able to lay a finger on the iPad’s overwhelming success. Although unconfirmed, a report suggests the Internet giant is planning to unveil its own tablet in early 2012 that could undercut Amazon’s price advantage. It brings tears of joy to the eyes of Apple fans. 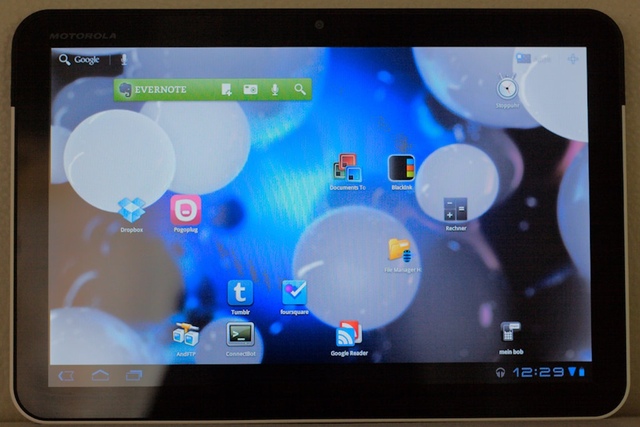 Remember the Motorola Xoom tablet, Google’s first attempt to compete against Apple’s iPad? It was only a bad dream. Google Chairman Eric Schmidt is now promising a purely Android tablet “of the highest quality” in six months.
Read the full article…

Kids, are you tired of the iPhone and just plain confused by Android? The answer lies in Windows, according to Nokia. If you can stop shaking with laughter long enough, the has-been mobile phone maker is reinventing itself as the hip, with-it and oh so new alternative to Apple’s boring smartphone.