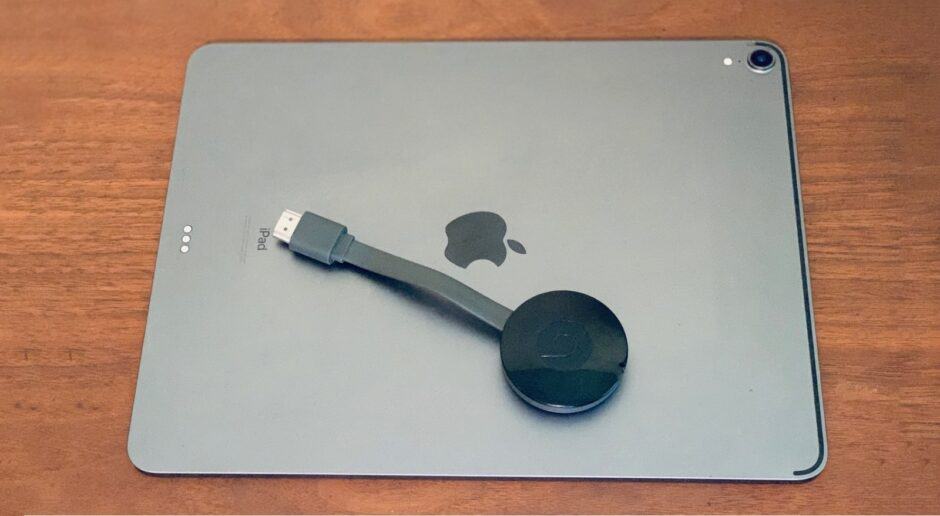 Comcast on Tuesday made it much easier for Xfinity subscribers to watch cable channels on any TV. That’s because the Xfinity Stream app got support for Google’s Chromecast player at long last.

This allows users to stream live content or recorded shows to this inexpensive video player.

The feature was added today to the iOS version of Xfinity Stream. It’s coming to Android users too.

Comcast said via the Apple App Store, “This update brings you another way to watch the entertainment you love. Now, you can stream from the app onto a TV using your Chromecast device on the same WiFi network.”

Just be aware, spot checks by Cult of Mac found some content wouldn’t stream to the Chromecast. That includes multiple shows produced/owned by Disney. These always resulted in the note “We are unable to cast this video.” It’s possible Disney prevents Comcast from streaming its content to an external device.

How to use Comcast Xfinity Stream with a Chromecast player

Streaming a video from an phone or tablet running Comcast’s application is simple. A small icon appears in one corner of the screen when the iOS or Android device finds a Chromecast on its network. Tapping on this icon causes the TV show or movie to be handed over to the larger screen, with playback controls remaining on the smaller one.

The Chromecast and the iPhone, Android, etc. have to be connected to the same Wi-Fi network. Cult of Mac tests show this doesn’t have to be a Comcast network. Any will do.

This feature requires Xfinity Stream 6.0.0. It’s available on the Apple App Store now. It is headed to Android users via Google Play in the coming days.

Although Chromecast is a Google device, many iOS apps support it. Disney+, Amazon Prime, CBS All Access, VLC and others can wirelessly send video from an iPhone or iPad to a large TV via this player.