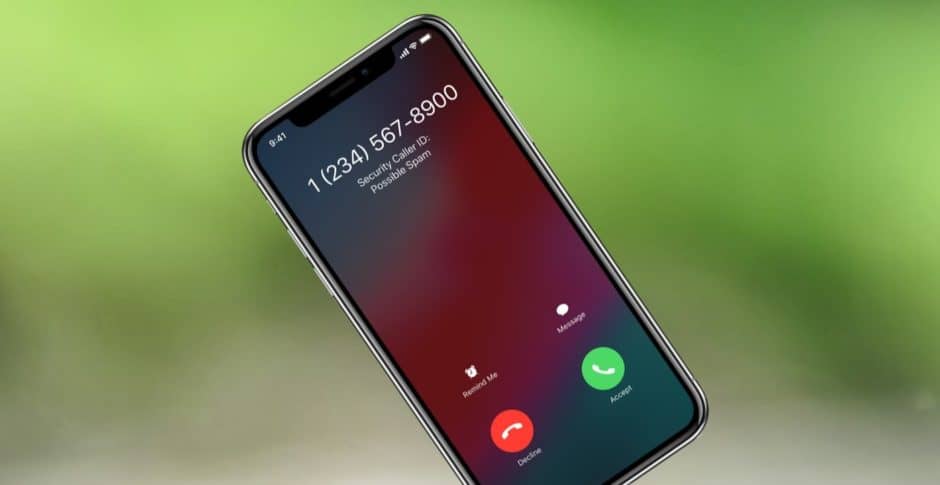 The FCC on Tuesday gave wireless carriers until next summer to implement a system designed to prevent caller ID spoofing. The goal is blocking phone scammers from using fake caller ID information to convince call recipients that they are talking to someone trustworthy or from their local area.

The FCC is requiring phone companies to implement STIR/SHAKEN, which digitally validates calls across their networks. This technology establishes whether a call is really coming from the number it claims to be.

Scammers frequently assign fake phone numbers from the same geographic area as the person they are calling because people are more likely to answer if an incoming call comes from nearby. This is called neighbor spoofing. Or the criminals will spoof a number from a company or a government agency.

The U.S. government commission says eliminating caller ID spoofing is an important part of its efforts to reduce illegal scam robocalls, which cost Americans $3 billion worth of time and nuisance each year. This move will also help lower the number of robocalls to healthcare and emergency communications systems, and restore trust in the caller ID system.

The FCC on Tuesday ordered STIR/SHAKEN be implemented by June 30, 2021.

iPhone fights robocalls on its own

Apple is doing what it can to fight the scourge of robocalls. Starting with iOS 13, users can set their iPhone to automatically send incoming calls to voicemail if they came from someone unknown.