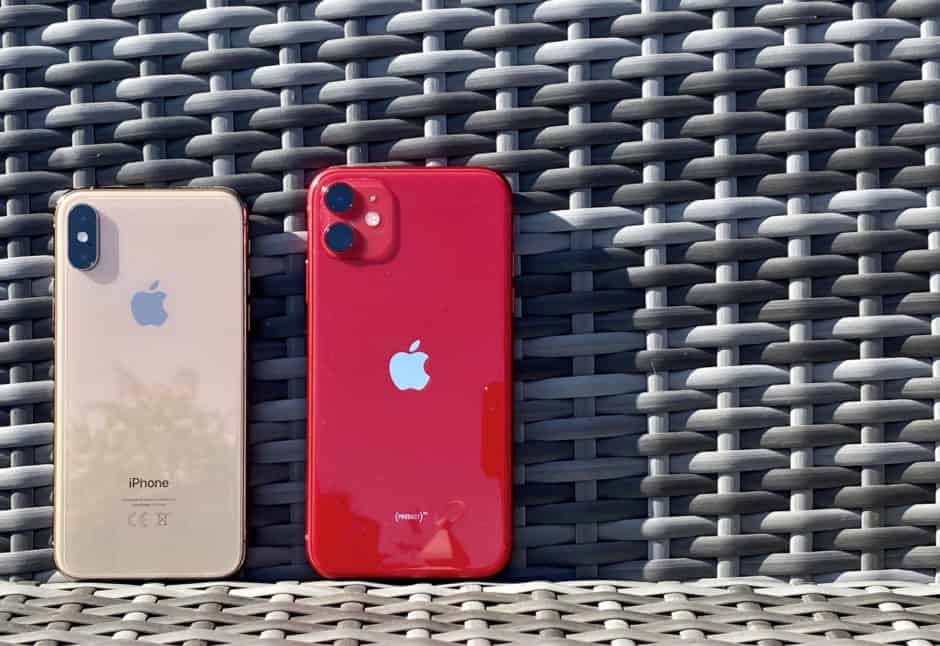 Strong demand for the iPhone 11 lineup could help Apple overtake Huawei in smartphone shipments during the fourth quarter of 2019.

Huawei has been clinging onto second place in global smartphone shipments since it leapfrogged Apple in early 2018. But iPhone 11 is selling so well that Apple just had to increase orders by 10%.

Huawei smartphones have been selling incredibly well in recent years — despite not being available in the United States. They offer cutting-edge features and specifications at very reasonable prices, which makes them hot property in emerging markets like China.

But Apple is clawing its way back to the top.

iPhone shipments on the rise

Sources for Digitimes expect demand to remain strong going into the holidays, boosting iPhone sales over the busy shopping season. But the trade ban on Huawei will also play a big part.

That won’t be enough to beat the 70 million units Apple is expected to ship in the same period.

iPhone SE 2 will provide another boost

iPhone shipments will likely fall in early 2020, but not for long. Sales are expected to soar again when Apple delivers the second-generation iPhone SE 2 next spring.

The new handset, which will reportedly look like iPhone 8 and pack Apple’s latest A13 Bionic chip, could shift between 30 million and 40 million units, according to reliable analyst Ming-Chi Kuo.

It looks like this generation of iPhones is shaping up to be a big success for Apple.