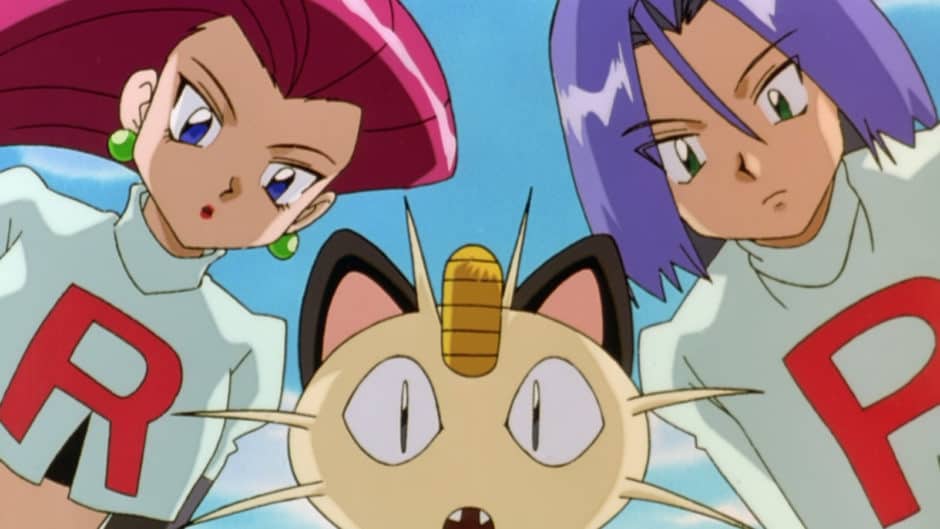 A Team Rocket hot air balloon flown over Dortmund, Germany, this week all but confirms the evil gang’s imminent arrival in Pokémon Go.

Emblazoned with a Team Rocket logo, the balloon appeared on day one of Europe’s first ever Pokémon Go Fest. It’s the latest in a number of teasers Niantic has put out to signal Team Rocket’s introduction.

But what will it mean for Pokémon Go?

Sadly, the balloon that flew over Germany on Thursday wasn’t cat-shaped — but it did sport a Team Rocket logo. And at this point, that can only mean one thing.

Team Rocket is headed to Pokémon Go. Their arrival, according to hidden game files, will bring the ability to battle Team Rocket grunts who have invaded the game to make everyone’s like a misery. 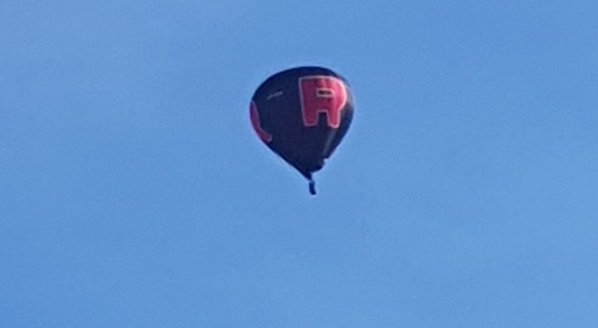 You will also be tasked with “purifying” the Shadow Pokémon that have been controlled by Team Rocket, and forced to carry out evil acts. It’s thought that around 20 Pokémon will have a Shadow version.

On top of the hot air balloon and hidden game files, there have been other Team Rocket teasers.

Members of the gang first started appearing inside Pokémon Go last month. They had started photo-bombing images taken using the game’s AR camera. The same effect can be seen in Dortmund this week.

It’s not official yet

Niantic is yet to actually confirm Team Rocket’s arrival. When Eurogamer questioned the teasers this week, head of marketing Anne Beuttenmüller said simply, “we have cool things coming up.”