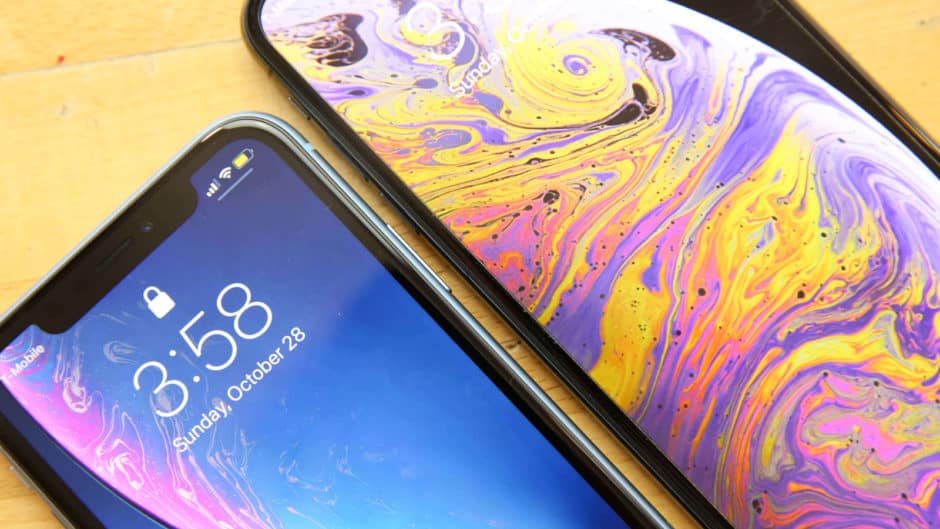 Samsung came in first place, with 71.6 million units sold in the three month period. Huawei followed in hot pursuit, with 58.4 million sales. Apple, for its part, sold 44.6 million units for the quarter: a decline of 17.6% year over year.

However, while the report doesn’t calculate profits, it’s worth remembering that Apple likely ranks an easy no. 1 in that department.

In total, 373 million units sold worldwide in the quarter. This marked a 2.7% decline. Gartner points out that a lot of the stalling growth is among the higher end premium handsets. This affects the likes of Apple, which has gradually increased the cost of iPhones to make up for slowing demand. But this has also meant that it’s even harder for Apple to grow its brand in places like India, where people spend less on smartphones.

A look at smartphone sales for the last quarter.

Despite Huawei’s recent challenges, it had a great quarter. The Chinese company achieved its highest year-over-year growth among the world’s top five companies. In all, it grew 44.5% over the quarter. “Huawei did particularly well in two of its biggest regions, Europe and Greater China, where its smartphone sales grew by 69% and 33%, respectively,” Gupta continued.

However, it’s highly likely that Huawei will struggle a bit more in the next quarter. That’s due to Google pulling its services from Huawei. That is likely to have a big impact on the company’s international smartphone business, which makes up around half of its phone business.