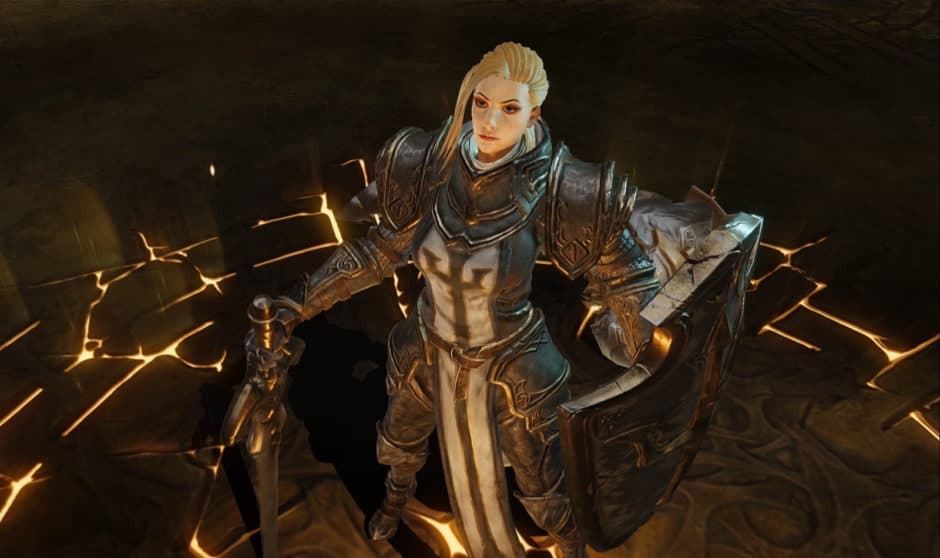 For the first time ever, Diablo fans will be able to answer the call to battle on their iPhone. Blizzard Entertainment is producing Diablo Immortal, a massively multiplayer online (MMO) action role-playing game for phones and tablets.

Rather than being a purely solo experience, this game will present many opportunities to meet and socialize with other demon slayers.

“Diablo Immortal takes the series’ dark, gothic fantasy world of Sanctuary and inimitable Diablo gameplay, and puts it in your pocket,” said J. Allen Brack, president of Blizzard Entertainment in a statement. “With their incredible passion for Diablo and proven mobile expertise, the development team has spawned an ultra-responsive and breathtakingly beautiful mobile game, and we can’t wait for players to get their hands on it.”

This isn’t a port of an existing game to mobile. This new chapter takes place between the end of Diablo II: Lord of Destruction and the beginning of Diablo III. “Leading the invasion of Sanctuary is the demon known as Skarn, Herald of Terror — Diablo’s most powerful lieutenant — who now rallies a new demonic army,” according to Blizzard.

There’s no word yet on a released date or what the cost will be. This could involve a subscription fee, or the game could be free with endless offers to make in-game purchases. Blizzard is developing both iOS and Android versions.