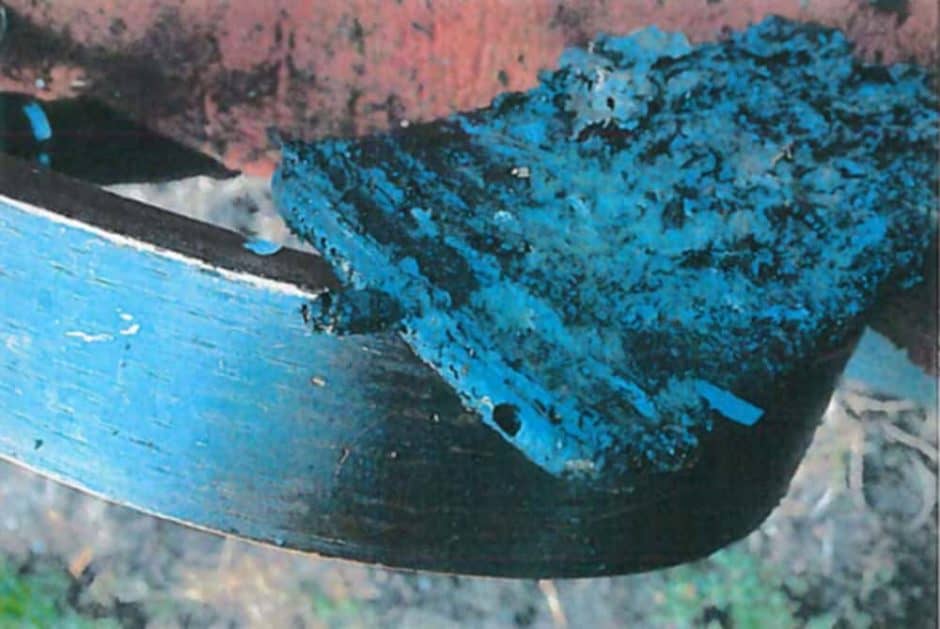 A Malaysian man perished in a fire in his bedroom, but his family and his company say he was actually killed when the phone charging near his bed exploded.

“He had two phones, one Blackberry and a Huawei. We don’t know which one exploded,” said the brother-in-law of Nazrin Hassan, the CEO of a venture capital fund.

Hassan served as Group CEO of the Cradle Fund, which has helped launch over 700 Malaysian tech start-ups. This company issued a statement saying “The post mortem report concluded the cause of death as being complication of blast injuries attributable to an exploding hand phone that was being charged next to him.”

Maybe not an exploding phone

The Selangor Fire and Rescue Department does not concur with either the family or the Cradle Fund. “The statement that the cause of fire was from a exploding handphone that was charged next to him was made by the family, not us. It is still premature to establish anything yet,” director Azmi Osman told Malay Mail. An investigation is under weigh.

In the mean time, a social media post from Hassan’s family urges everyone to not charge their phone next to their bed: “Not in the bedroom. It’s worth the inconvenience of not having your mobile a hand’s reach away.”

This story brings up the specter of the Samsung Galaxy Note 7, which was recalled after numerous units caught fire. None of those resulted in anyone’s death, however.

The lithium-ion batteries in our smartphones pack a lot of power into a small space, and there are occasional reports of them catching fire, and not just Samsung devices. Sometimes people even claim it was their iPhone. These aren’t big explosions though.

For example, a damaged iPhone apparently burst into flame in front of a security camera. There was a lot of smoke and a bit of fire, but small items on the same desk were unmoved.

That means the most likely cause of Hassan’s death is one of his phones catching fire while he was asleep, and he died of smoke inhalation. The family’s assertion that a phone exploded powerfully enough to cause fatal blunt force trauma to Hassan’s head would be a truly extraordinary event.