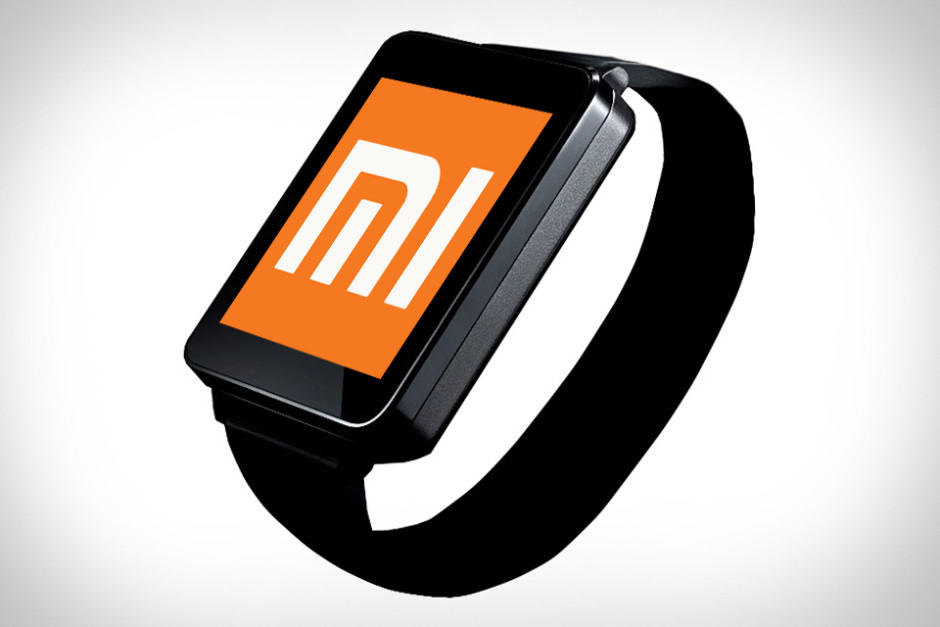 Xiaomi has confirmed that it will launch its first smartwatch later this year as it looks to take on the Apple Watch, Samsung’s Gears, and the world of Android Wear.

The Chinese company already offers one of the world’s most popular fitness trackers — and its habit of combing great hardware with affordable prices has us super excited for more.

It might be difficult to obtain Xiaomi devices in the West, but it’s even harder to not get excited about them anyway — particularly high-end handsets like the Mi 5, which have stellar designings and the latest specifications for a fraction of the cost of a Galaxy S7.

When Xiaomi’s Liu De, co-founder and vice president of industrial design, tells us it is making a smartwatch, then, that’s only good news.

The only downside is, the company is yet to tell us more than that. We know the device will be arriving sometime later this year, but we don’t know what it will look like, what kind of features it will offer, or how much it’ll cost.

We don’t even know if it will run Android Wear. That seems the mostly likely platform of choice given Xiaomi already uses Android for its smartphones, but the company also shuns Google services, which could make adopting Wear difficult.

Xiaomi’s Mi Band 1S tracker, which boasts a built-in heart rate monitor, can be picked up for as little as $25 in the U.S. from Amazon.com, while the entry-level Mi Band is just $16.