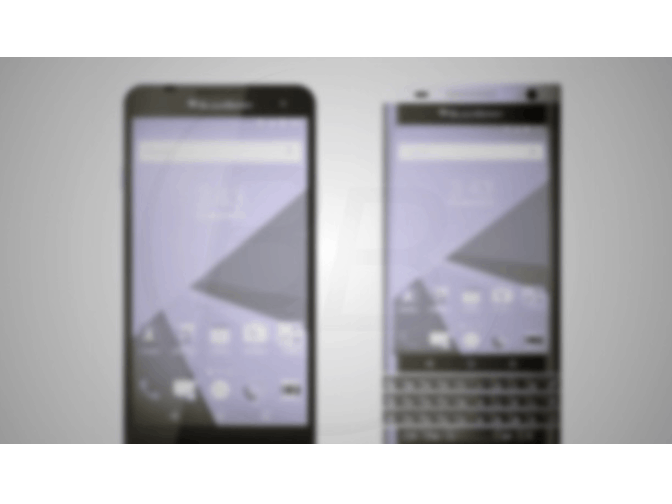 BlackBerry has already promised that it has more Android handsets coming in 2016, and that they’ll be cheaper than the Priv — but that’s about all we know. However, thanks to leaked images, we can take a sneak peek at them ahead of their official unveilings.

Codenamed Hamburg and Rome, these BlackBerry smartphones are expected to cost between $300 and $400 off-contract, which is up to $350 cheaper than an unlocked Priv. As expected, one has a physical keyboard beneath its display, while the other is an all-touch device.

Rome, the one with the physical keyboard, looks a little bit like a Priv with a fixed keyboard — rather than one that slides away. It has a curved display that sits beneath a large speaker grille and a front-facing camera, and what looks like a metal body. 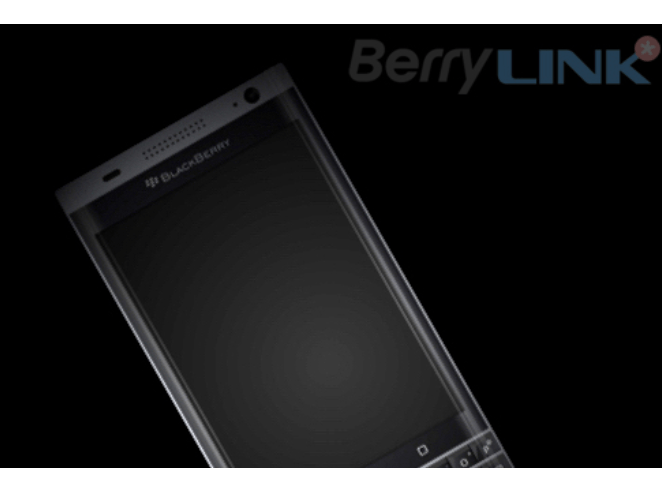 Hamburg has an even bigger speaker grille beneath its display, and like the Priv, a wake switch on its left side and volume buttons on its right. It also appears to be made of metal, like the Passport Silver Edition.

Both handsets carry a redesigned BlackBerry logo. It uses the same font the Canadian company has been using in its marketing for the Priv, however, the logo seen on the Priv and on BlackBerry’s website still uses the old font fans are familiar with. 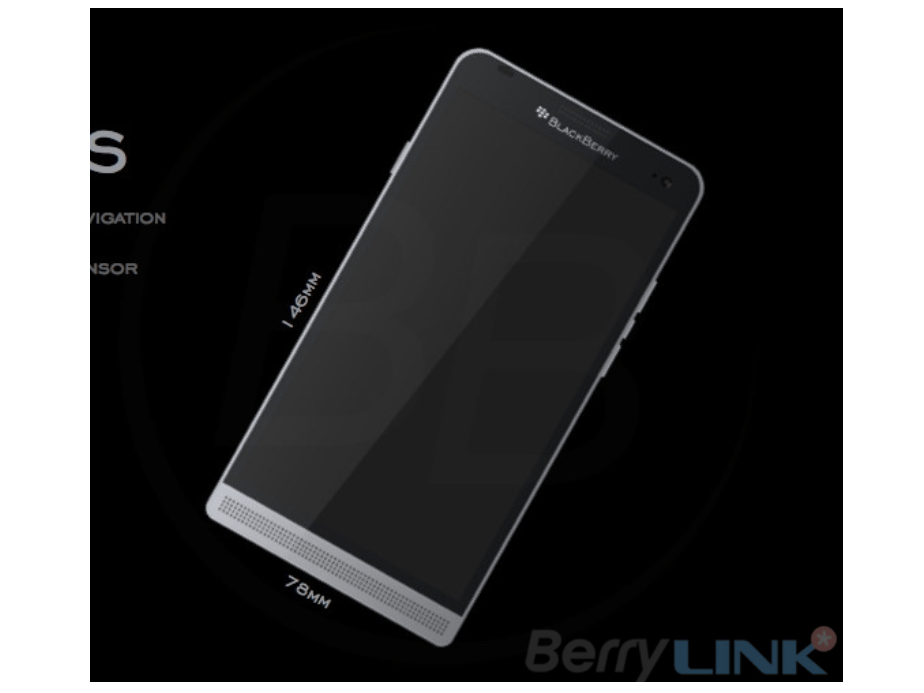 It’s hard to tell if these images really are genuine, then. The photo below, which appears to show the Hamburg in use, does lend some credence to the renders — but it’s totally possible that’s a Photoshop fake, too.

While we can be certain BlackBerry has new Androids on the way, then, it’s probably best to take these images with a pinch of salt for now. 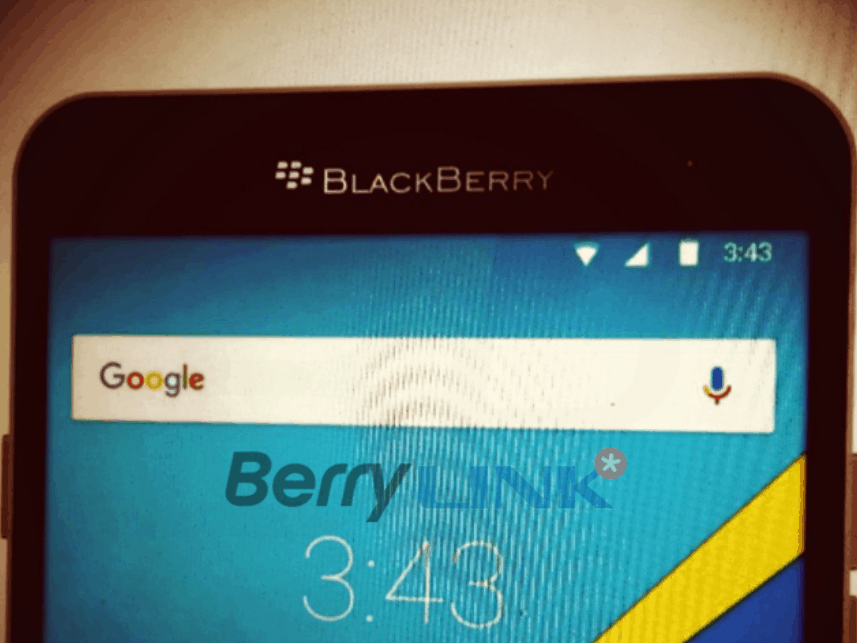