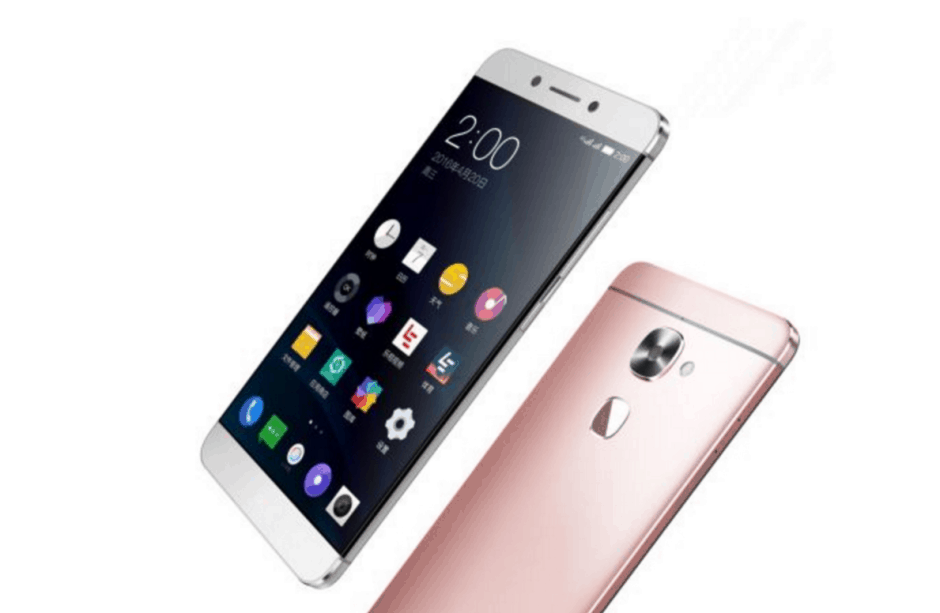 LeEco will tackle the U.S. market this year. Photo: LeEco

Apple is expected to banish the 3.5mm headphone jack to make its next-generation iPhone 7 even thinner. But it won’t be the first smartphone maker to take this controversial step.

LeEco today unveiled a trio of new Android-powered handsets that have all snubbed the headphone jack in favor of digital USB-C headphones and wireless alternatives.

Despite being the first company to launch a smartphone with USB-C connectivity, LeEco isn’t well-known in the Western world. The Chinese company tends to sell its smartphones locally and in other emerging markets — but it keeps giving us reasons to take note.

LeEco’s latest handsets — the Le 2, Le 2 Pro, and the Le Max 2 — arrive without headphone jacks at a time when it was thought Apple would be the first smartphone maker to give them the boot. LeEco is also offering in-ear and over-ear USB-C headphones to go with them.

The Le 2 and Le 2 Pro, which both feature 5.5-inch 1080p displays and 3,000mAh batteries, are the most affordable models in the lineup. The former is powered by a 10-core MediaTek X20 chip and 3GB of RAM, while the latter packs the slightly more powerful X25 and 4GB of RAM.

The Le 2 Pro has an advantage in the camera department, too; while the entry-level Le 2 packs a 16-megapixel camera, the Le 2 Pro has a much more impressive 21-megapixel Sony IMX230 sensor, which is also found in the Moto X Pure Edition.

The Le Max 2 is the best of the bunch, with a 5.2-inch Quad HD display, Qualcomm’s latest Snapdragon 820 processor with Quick Charge 3.0 technology, an advanced ultrasonic fingerprint scanner, and a larger 3,100mAh battery.

The Le Max 2 has the same Sony camera as the Le 2 Pro, except in this model, it also features optical image stabilization. The larger handset also increases the storage capacity to as much as 64GB, and that’s accompanied by an insane 6GB of RAM.