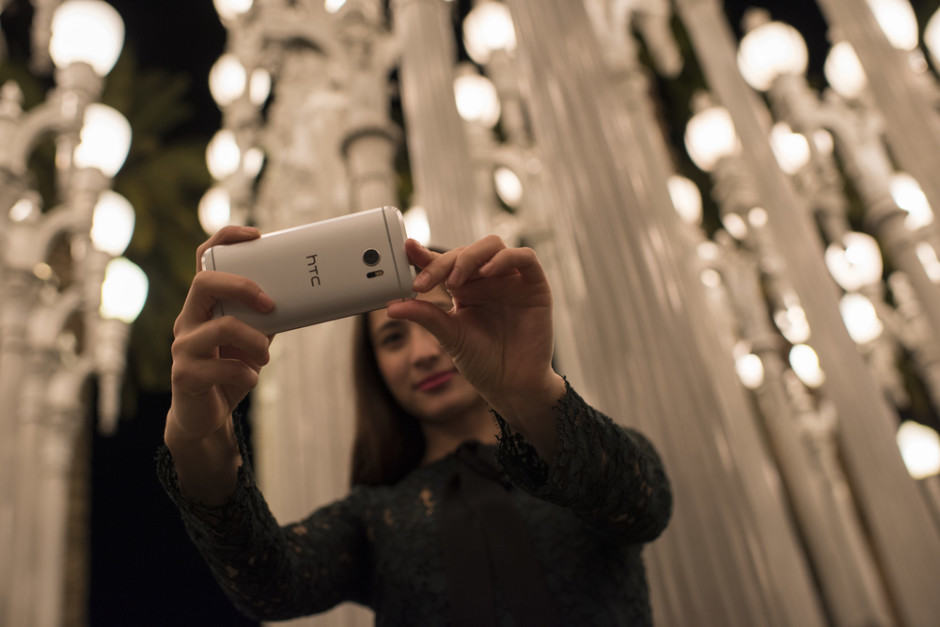 HTC promises a stellar camera experience with every flagship smartphone it unveils, but in recent years, it has failed to deliver on that promise. Will the HTC 10 be different?

According to the experts at DxOMark, the answer is yes. The HTC 10’s camera is so good, it gets exactly the same score as Samsung’s impressive Galaxy S7 in pro camera tests.

The HTC 10 scores highly for exposure and contrast, autofocus, and texture, offering “outstanding mobile photography for both stills and video,” reads DxOMark’s overview. The full report isn’t available just yet, but this tells us a lot about HTC’s new shooter.

“Solid video performance makes the HTC 10’s 2160@30/fps capture an excellent choice for photographers who value video image quality as much as stills,” it continues. “Many of its strengths for stills are evident in its videos, with excellent exposure, color, and white balance in bright- and low-light conditions.”

This is great news for HTC fans, who will have been disappointed by the cameras delivered by the Taiwanese company with the One M7, One M8, and One M9. This has been one of HTC’s weaknesses, so addressing it in the best way possible gives the HTC 10 a fighting chance.

Will you be checking out HTC’s latest smartphone now that it has finally nailed the camera experience?