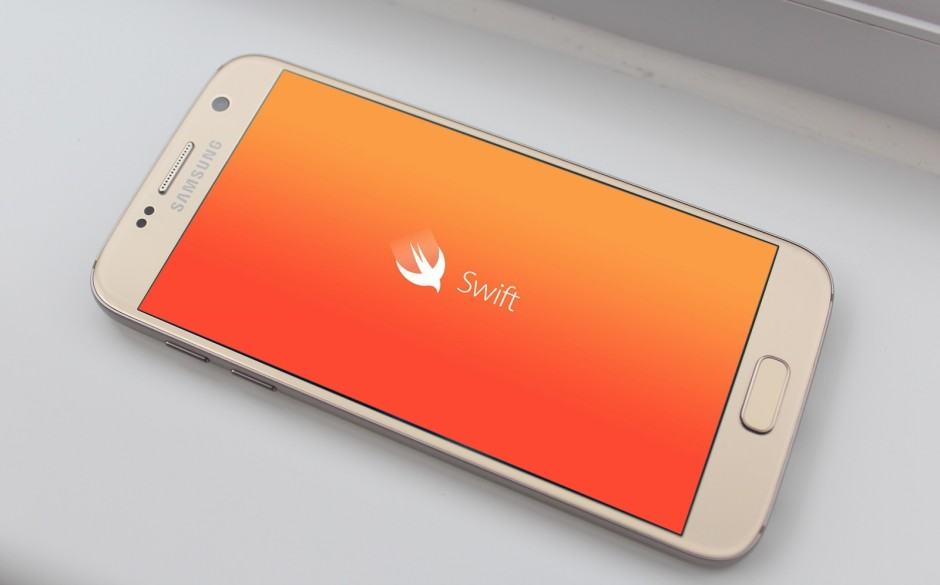 Although Apple’s Swift language might be open source now, the last place you’d expect to see it is on Android. But according to some sources, Google is considering making Swift a “first class” language for the iPhone’s biggest rival.

Swift has been widely praised since Apple introduced it in June 2014. It was voted the most-loved programming language in the Stack Overflow Developer Survey in 2015, and came second in this year’s rankings.

Not only is Swift easier to learn than Objective-C and other programming languages, but it’s also easier to work with. It’s also significantly faster, according to Apple, and now that it’s open source, anyone can use it — even Google.

Android currently supports Java as its first class language, and although that isn’t expected to change anytime soon, The Next Web reports that Google is looking at alternatives due to concerns over its ongoing litigation with Oracle, which now owns the creator of Java.

To make Android compatible with Swift, Google would first need to introduce a runtime for it. It would then need to make Swift compatible with its APIs and SDKs — some of which would have to be rewritten from scratch — and ensure its library is Swift-ready.

“All told, Google would have to effectively recreate its efforts with Java — for Swift,” The Next Web adds. “If the company is motivated enough, it’s very possible to do so without compromising on its open source values or ruffling any developer feathers along the way.”

Due to the amount of work involved, adopting Swift for Android would be a long process for Google, so we shouldn’t expect the move to happen anytime soon. It may never happen at all, and many will be immediately skeptical of these claims.

But Google is at least toying with the idea, according to these sources, and based on Swift’s reception, that might not be a bad idea. Google isn’t the only company interested in Swift, either.

Sources say Facebook and Uber are also interested in adopting Apple’s language, and it would be somewhat easier for them to do so. However, it’s thought both could wait for Google to make its move before investing in a platform that might not play nicely with Android.