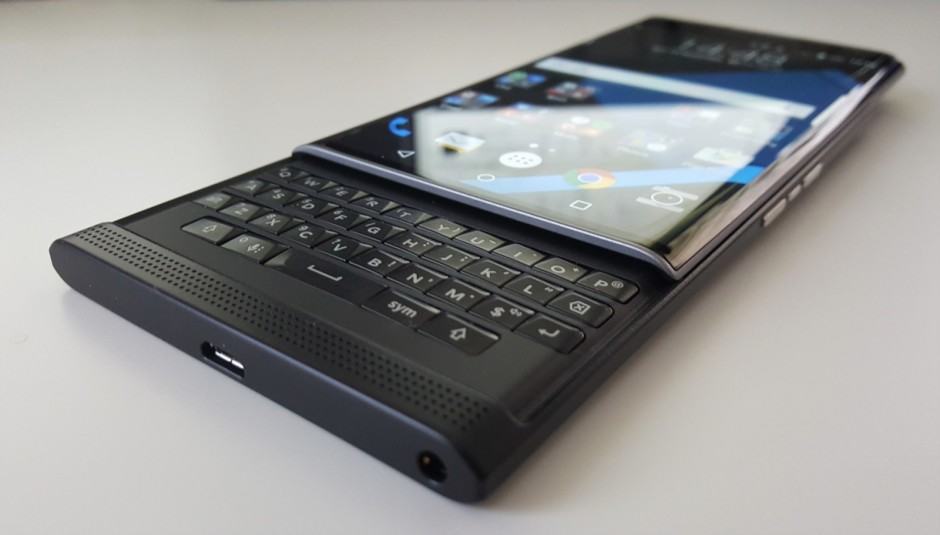 Marshmallow comes to the Priv… in beta. Photo: Killian Bell/Cult of Android

Users can sign up for beta access today, and the first wave of updates will be going to those who purchased their handset off-contract from Amazon, Carphone Warehouse, and ShopBlackBerry.

We’ve already seen the Priv’s Marshmallow update in action, and on the face of it, it really looks no different to Lollipop. However, there are a bunch of big improvements under the hood that users want to get their hands on.

One of those is Doze, which greatly improves battery life. Another is the new app permissions system, which is similar to that found in iOS and much simpler. Marshmallow also brings Google Now on Tap for instant access to useful information anywhere.

BlackBerry is accepting beta registrations for two weeks, according to CrackBerry, but there are a limited number of spaces available. The program is already showing as “full” — and has been since registration opened — but you can still join the waiting list.

Simply follow the source link below and fill out BlackBerry’s questionnaire, which asks for your Priv’s serial number, the email address you use for Google Play, and the carrier your handset is connected to. You will also be asked where you purchased your Priv from.

If you get access to the Priv’s Marshmallow beta, let us know what it’s like down in the comments. Those who aren’t invited will have to wait until Marshmallow rolls out to all in late April or early May.