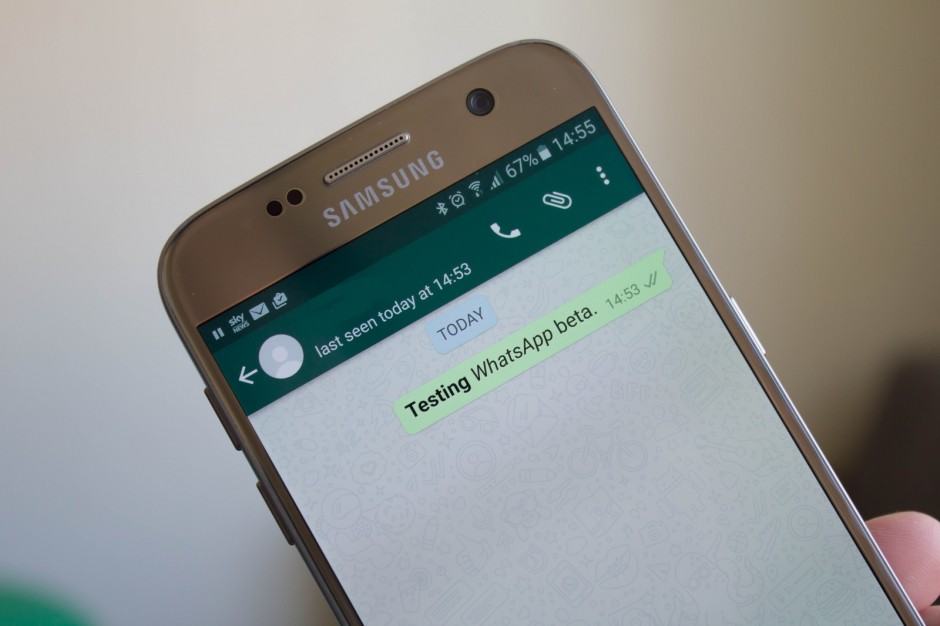 Bold and italics in WhatsApp. Photo: Killian Bell/Cult of Android

WhatsApp makes it easy to express yourself with emojis and images and other kinds of modern media — but what if you prefer the good old written word?

Until now, the platform has only supported basic text with zero formatting options. But in the latest WhatsApp beta, users have the option to use bold and italic text in their messages.

There are no buttons for text formatting, but it’s simple; adding asterisks before and after a word or sentence will make it bold, and adding underscores will italicize it. These are the only formatting options for now, but WhatsApp could add things like strike-through later.

“When you receive messages from someone with the latest version, their name will be bolded in the notifications shade too and the formatting of the message will also show up,” explains Android Authority, which spotted this change.

The beta is only available to those on Android, but if this feature rolls out to the public, it will obviously make its way to iOS, too. Now, notice is said if; WhatsApp has added features to its betas before and then dropped them, so there’s no guarantee formatting will stick around.

We can’t see any good reason why it shouldn’t, though. It wouldn’t present any compatibility issues, because those with older versions of the app would just see asterisks and underscores until they update to the latest version.

If you’re using Android and you want to get your hands on this beta, visit the WhatsApp beta page and sign up, then look for a new update in Google Play. It may take a couple of hours to appear, but you’ll get it eventually.