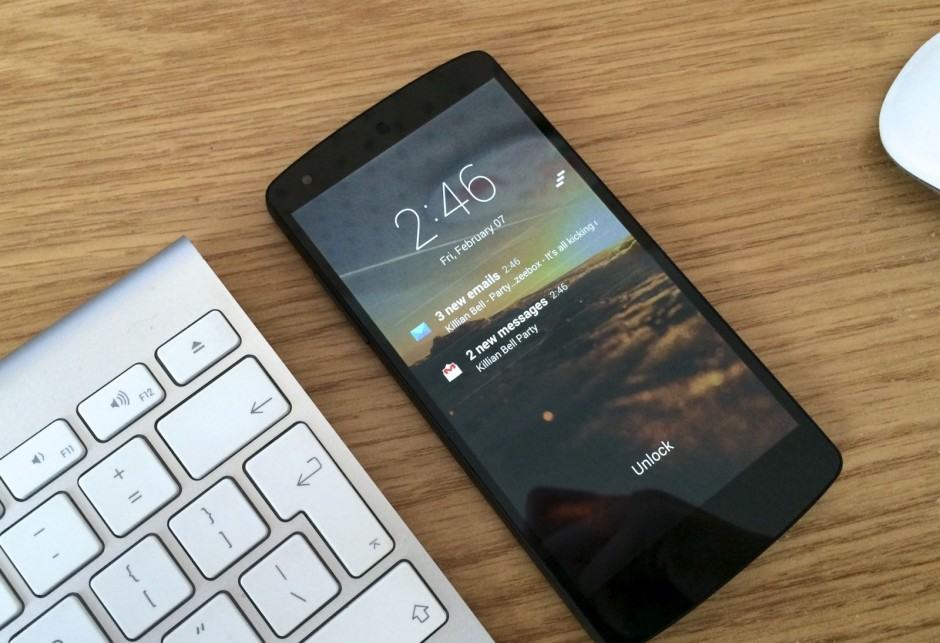 Nexus 5 may not be past it just yet. Photo: Killian Bell/Cult of Android

Google’s new Android N preview isn’t available for the Nexus 5, leading some people to believe that Marshmallow will be its last official update. But there’s hope for the beloved handset yet.

Google’s Git repositories show that the company has been testing Android N for the Nexus 5 internally.

As you can see in the screenshot below from Google Git, Android N preview 1 has been tested on “hammerhead,” which is the codename for Nexus 5. At the time of writing, the last update was on February 16.

Now, that could be a good sign — but it may also be a bad sign. It might suggest that Google just left the Nexus 5 until last (because of its age) and is still working to make an Android N preview available for developers at some point.

On the other hand, it might mean that Google tested Android N on the Nexus 5, decided the user experience was terrible, and then decided not to make the update available.

The latter seems unlikely, though. With its quad-core Snapdragon 800 processor, Adreno 330 graphics, and 2GB of RAM, the Nexus 5 should be plenty powerful enough for Android N — despite being three years old this fall.

I’d take this as a promising sign, then. Until Google confirms Android N won’t be coming to the Nexus 5, there’s reason to be optimistic it will bag the upgrade at some point.