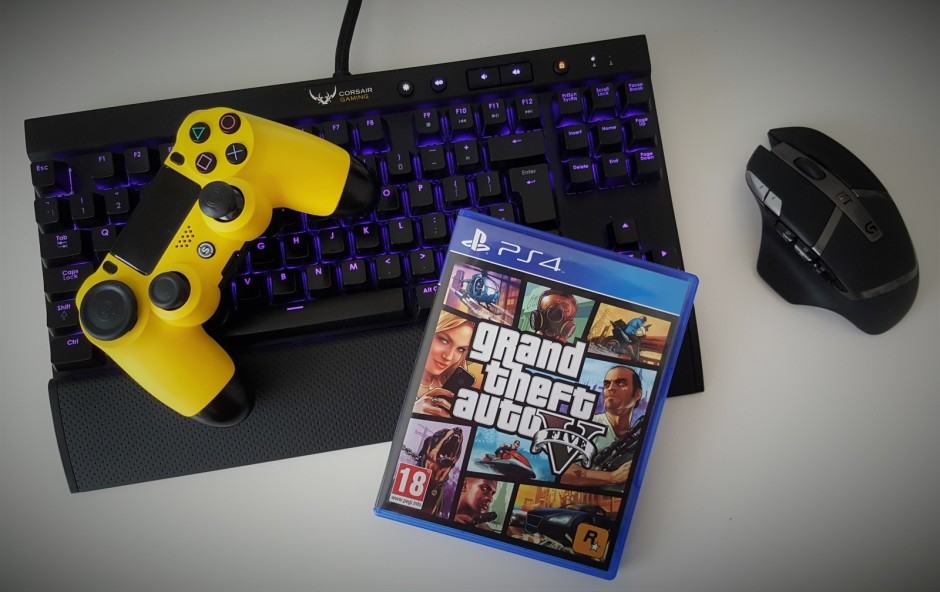 Playing PlayStation 4 games on your Mac or Windows PC will soon be possible thanks to Remote Play. Sony has confirmed the feature is making its way to desktops soon as it looks to catch up with Xbox One’s close relationship with Windows 10.

Remote Play lets you enjoy PS4 titles away from your console on other devices. It’s currently available on the PS Vita and on select Xperia smartphones powered by Android — and it’s a feature that’s currently unmatched by Microsoft’s Xbox One on mobile.

However, Microsoft has made it possible to play Xbox One games on Windows 10 PCs, so Sony wants to better that by making Remote Play compatible not only with Windows, but OS X, too.

Sony confirmed this back in November, soon after an unofficial Remote Play app was made available for Windows, but we’ve heard very little about it until the Japanese company published its release notes for the version 3.5o software beta for PS4.

“We’re bringing PS4 Remote Play to Windows PC and Mac,” Sony confirms. “This feature won’t be available to test in the beta, but you can look forward to it soon.”

We still don’t know whether you’ll be able to use a keyboard and mouse to play PS4 games — which could provide an advantage in first-person shooter games and other genres — or whether you’ll need to connect a PS4 controller.

We hope to hear more from Sony soon.