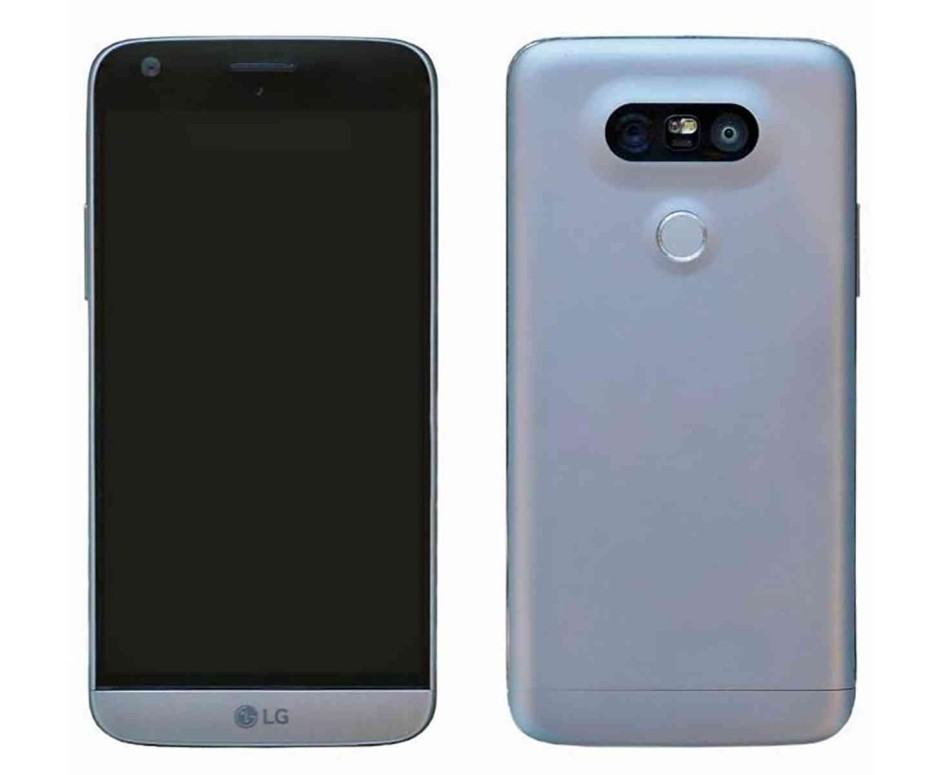 LG’s upcoming G5, which will be announced this Sunday, February 21, will be unlike any smartphone it has launched before.

Not only will it deliver an all-new design made out of metal, but it will have a unique expansion slot in its bottom that will allow users to pair it with accessories that add extra functionality. These photos give us an early glimpse at it all.

The photo above, from reliable leaker Evan Blass (@evleaks), confirms rumors that LG has ditched plastic and faux leather for a much more premium form factor. They also confirm it will have two rear-facing camera sensors, and a fingerprint scanner.

What this feature doesn’t show is that the G5’s bottom edge pulls out, allowing users to get to its battery and card slots. LG illustrates this in the helpful flyer below leaked by 0937w, which is likely to ship inside the G5’s box. 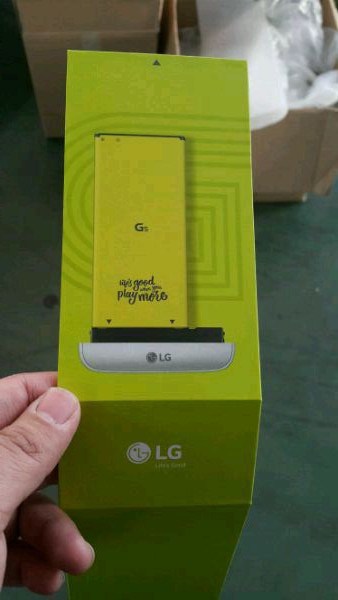 It seems it’s not just the battery that fits inside that “Magic Slot.” In the photo below, the G5 is pictured with an additional accessory plugged into it, which suggests you’ll be able to buy different add-ons that will expand the handset’s functionality.

Android Authority, which obtained this image, isn’t sure what this accessory is. It has what looks like a dial on its corner and a number of buttons, so perhaps it works alongside the camera? Who knows. 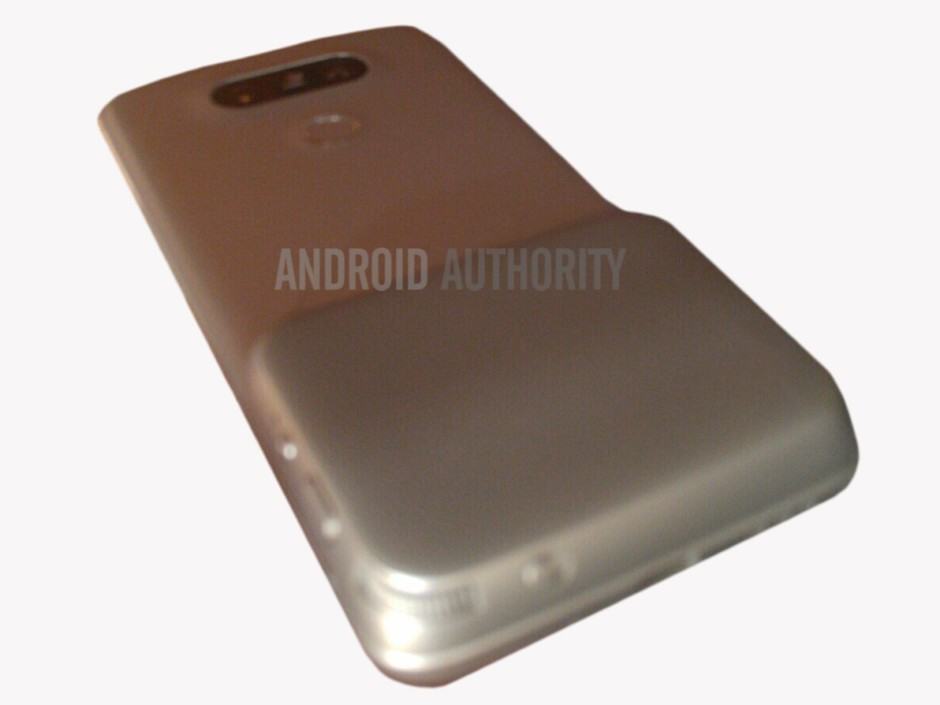 We’ll find out more about the G5 and these add-ons this Sunday, and you’ll be able to read about it all here on Cult of Android.