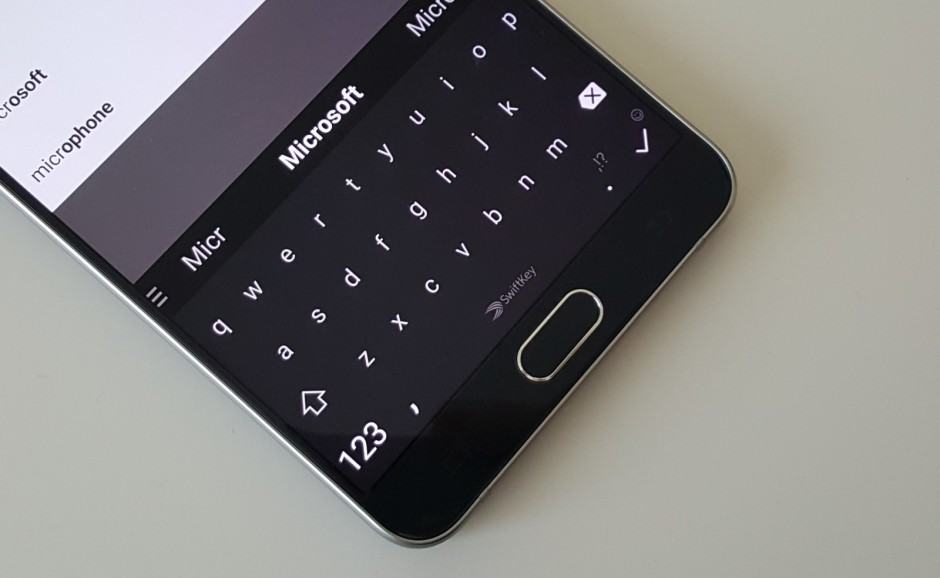 Microsoft is acquiring SwiftKey, London-based makers of the popular virtual keyboard for Android and iOS, in a deal rumored to be worth $250 million.

SwiftKey insists it will continue to develop its keyboard for both platforms going forward — and it will remain free.

“We’re excited to announce an important milestone on SwiftKey’s journey,” reads the announcement on the SwiftKey blog. “As of today, we have agreed to join the Microsoft family.”

The reason behind SwiftKey’s decision to sell up — apart from the apparent $250 million, of course — is that the company believes Microsoft is a perfect partner, and the right one to help SwiftKey on the “next stage in our journey.”

Since it launched eight years ago, SwiftKey has attracted millions of users around the globe, 130,000 of which have become “VIPs.” Its intelligent learning and autocorrect technology has saved those users an estimated 10 trillion keystrokes, or around 100,000 years of typing.

SwiftKey says its focus has always been to build the best product possible for its users, and it promises that won’t change. “Our apps will continue to be available on Android and iOS, for free,” it says. “We are as committed as ever to improving them in new and innovative ways.”

Microsoft’s acquisition of SwiftKey comes after it has snapped up a growing list of popular apps and services built for Android and iOS, including Sunrise, Accompli, and Wunderlist. Only one of those — Wunderlist — is still standing on its own.

It’s unclear how this acquisition will affect Microsoft’s plans to bring its own WordFlow keyboard from Windows over to Android and iOS.