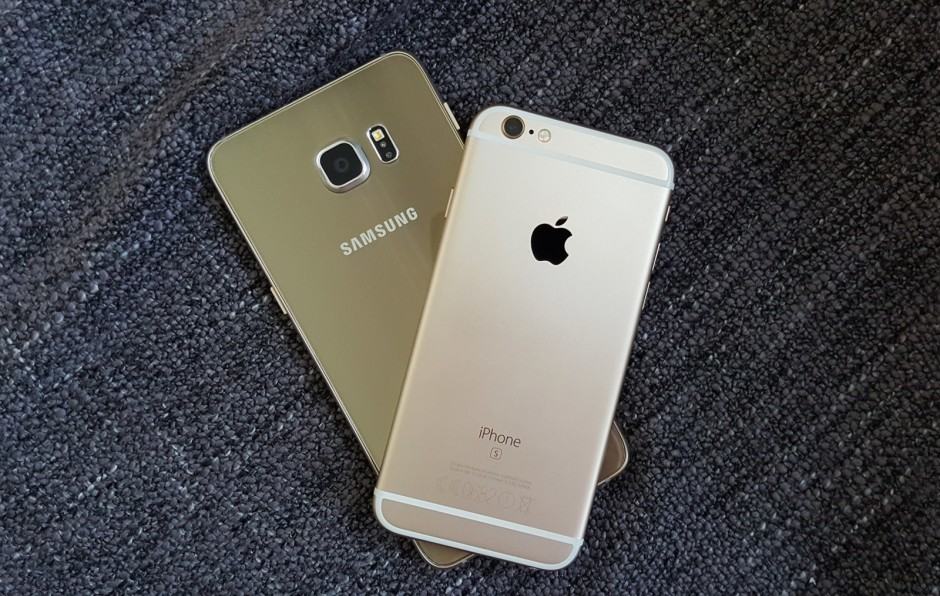 Four out of the five most popular gadgets on Facebook are Apple devices, according to the social network’s new Preferred Audience tool. Unsurprisingly, the iPhone tops the list with more than four times as much interest as fourth-placed Samsung Galaxy.

“By programmatically emulating searches of all possible letters and numbers until no more results were returned, we were able to pull a list of 282,002 interests — which Facebook says may not even constitute the entire dataset,” explains The Verge.

Most of the interests are sorted into categories, such as People, Celebrities, News, and Entertainment — and each one has a “very precise number for audience size, ranging from zero all the way up to 1,466,365,990, the number of people interested in Facebook itself.”

The rest of the top ten is made up by iPhone 6 in fifth, iPhone 5 in sixth, PlayStation in seventh, PlayStation 4 in eighth, iPod in ninth, and Xbox in tenth.

It’s not surprising to see Apple products at the top of this list; the company is a master of marketing, and that has helped its iOS devices become more popular than most over the years. But it is somewhat surprising to see the size difference between audiences interest in iPhone and Samsung Galaxy.