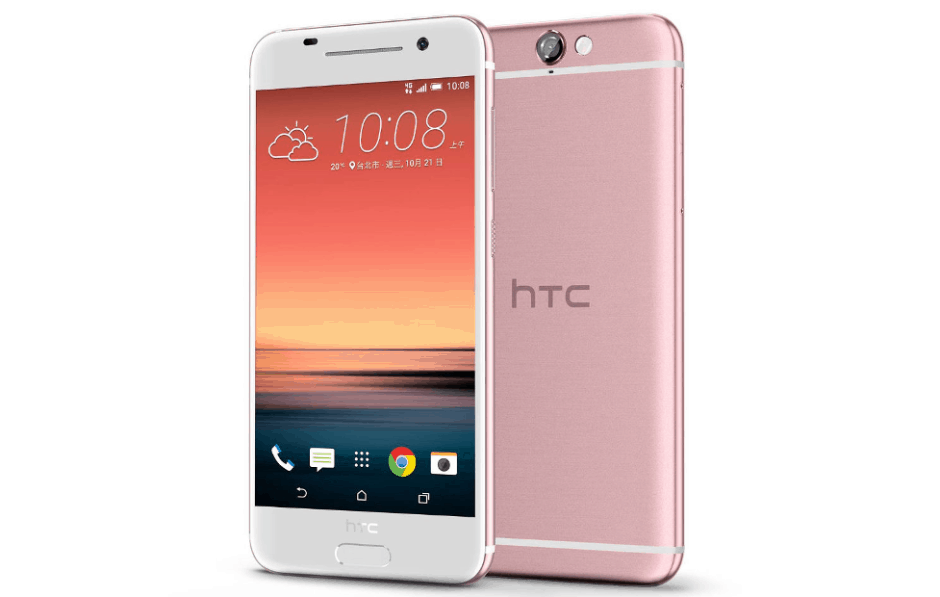 HTC’s One A9 is pretty in pink. Photo: HTC

HTC’s iPhone clone was missing one thing when it made its debut last October: a pink paint job. Now it’s gone one, giving Android fans a near-identical alternative to the rose gold iPhone 6s.

HTC’s flagships always get a lot of press, but in recent years, it’s been for the wrong reasons. The One M9 introduced last spring was criticized for being too similar to the One M8 and not good enough to compete, while the One A9 was slammed for being an iPhone 6 with an HTC logo.

But that’s not necessarily a bad thing (assuming you don’t work for Apple). You see, for long-time iPhone users who want to switch to Android without sacrificing great design, the One A9 might be ideal. And now it comes in pink, matching the fancy new rose gold iPhone 6s. 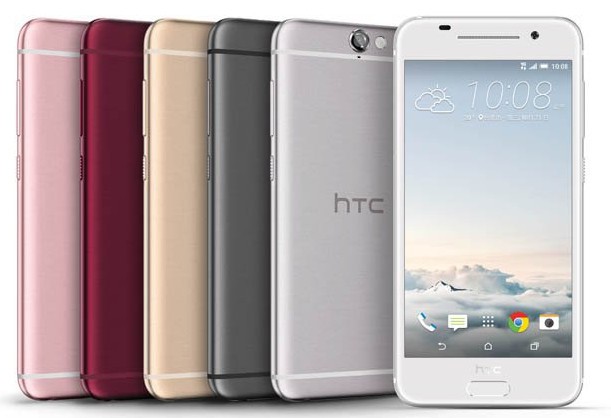 Internally, the new model is the same as all the others, packing a 5-inch 1080p display, a Snapdragon 617 processor, up to 3GB of RAM and 32GB of storage, a microSD card slot, and a 13-megapixel rear-facing camera. It also runs Android 6.0 Marshmallow out of the box.

There is one downside, though; the pink One A9 is currently available only in HTC’s home market of Taiwan, but it is expected to go global in the coming months.