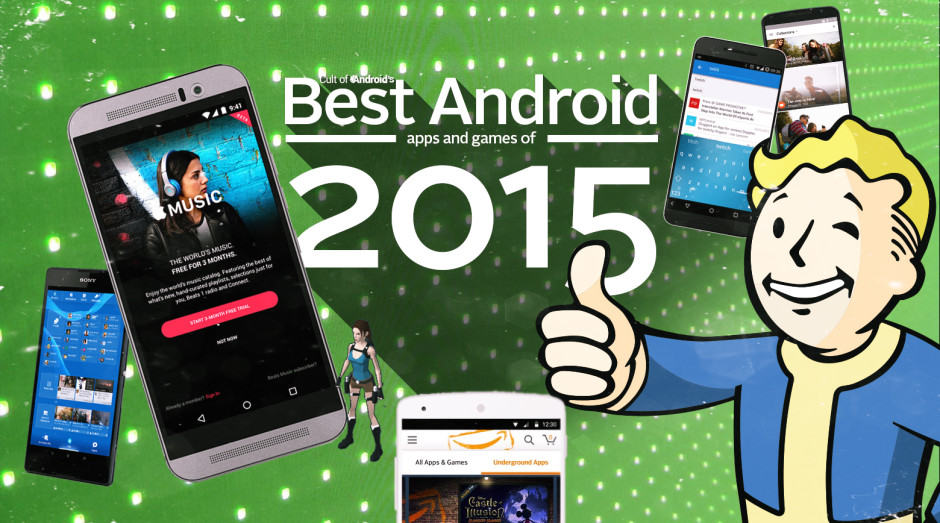 Our smartphones and tablets get better every year, and in many ways, so do the apps and games that run on them. 2015 brought us a brand new music streaming service from Apple that boasts a number of advantage over its rivals, a terrific email client from Microsoft, and a video streaming app from Twitter that has become a huge success. We’ve also had our first Fallout game for mobile, and it’s a cracker!

These are our picks for the best Android apps and games of 2015. 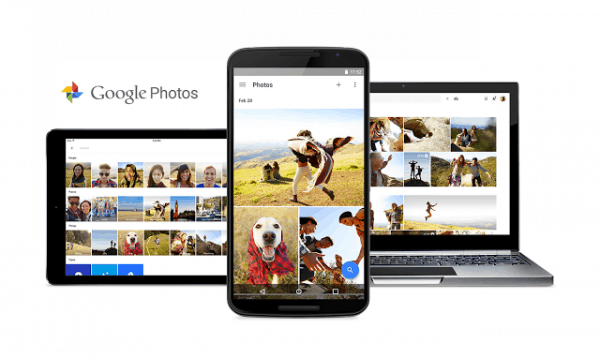 Google Photos is more than just a gallery app these days. Photo: Google

Technically, the Google Photos app has been around for a while, but it got a major revamp this year that makes it more than just a simple image gallery. Photos is now a terrific backup service that boasts amazing features like visual search, shared albums, and useful editing tools.

It’s also completely free to backup your photos in high resolution, and Photos has this wonderful assistant feature that automatically creates cool collages, animations, and edits using the images in your gallery. This is a must-have app for any Android user. — Killian Bell

What?! An Apple app on the list of best Android apps? Yes.

Apple finally delivered its own music streaming service this year, and boy is it great. With the always-on Beats 1 radio, curated playlists and recommendations, Connect, and exclusives Spotify can only dream of, Apple Music is a music-lover’s dream.

The service makes almost any song you’ll find on iTunes available for streaming for just $9.99 a month (or $14.99 for up to six users). Your subscription also gets you access to music videos, backstage footage, and even exclusive concert films from the likes of Taylor Swift.

Apple Music delivers everything you get from other music streaming services — and more. It’s baked into iOS devices and Apple TV, available to download on Android, and can be accessed through iTunes on Mac and PC. — Killlian Bell

You Must Build A Boat

One of the most addictive games I’ve played this year — and by far the most unique — You Must Build A Boat cleverly fuses a match-three puzzle game with an endless runner for surprisingly spectacular results.

Matching tiles helps guide your character through each level, and knowing which tiles to match at the right time will get you to the end faster. For instance, matching swords and staffs helps you take down enemies, matching keys will open treasure chests, and matching shields makes it harder for enemies to hold you back.

You’ll take on quests before each level and collect rewards for completing each one, and as you progress, your boat will become bigger, and you’ll recruit monsters to help out with different tasks. Increasing the size of your boat ensures you can power through the strong currents and make your way through the map.

You won’t have played anything like You Must Build A Boat before, and if you’re anything like me, you’ll become hugely addicted to what is a charming, wonderfully simple, yet incredibly challenging puzzle game. — Killian Bell 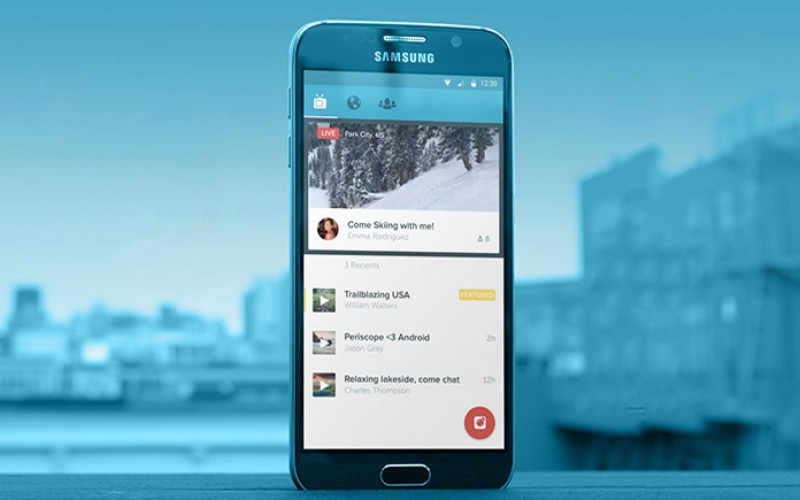 The live-streaming social media phenomenon of the year, Periscope was acquired by Twitter in January for a reported $100 million and quickly became a fixture on all our iPhones. The concept, for those unfamiliar with it? Periscope allows you to create or watch live streaming video from around the world, with a level of interactivity that makes the whole experience strangely addictive. — Luke Dormehl

When new development team Eidos Montreál reduced Agent 47, one of gaming’s most fearsome killers, into a board game piece in puzzle title Hitman GO, I assumed the company had completely run out of ideas. And then I played this companion game, Lara Croft GO and realized that the people behind these things were actually really smart.

Instead of just trying to port these complex franchises over, the team made something new that would actually make sense on a touchscreen. And so we have these isometric, turn-based strategy/puzzle titles that manage to do right by their respective properties without making something completely unplayable. Lara Croft also has some of the most terrifying spiders I’ve ever seen in a video game, and that’s saying something. They’re all leggy and creepy. — Evan Killham

If someone from Bethesda told me the developer made Fallout Shelter to be the exact opposite of every free-to-play game ever, I’d believe them. It came out just about as soon as the company announced the game at this year’s Electronic Entertainment Expo trade show, and it’s a people-management title that puts you in charge of one of the Fallout series’ trademark Vaults. You know, the ones that a huge corporation built, ostensibly to protect humanity from nuclear war, but which were secretly a bunch of terrifying social experiments.

You don’t have to run your underground bunker like a crazy person, and you probably shouldn’t. You’ll be too busy expanding, recruiting, sending inhabitants out for supplies, and fighting fearsome infestations of gigantic, radioactive cockroaches to even have time to be a jerk. Fallout Shelter does contain in-app purchases; don’t get me wrong. But in the dozens of hours I poured into managing my people and resources, I never came close to needing to make one. I’m pretty sure Bethesda just included those as a way to tip them. — Evan Killham 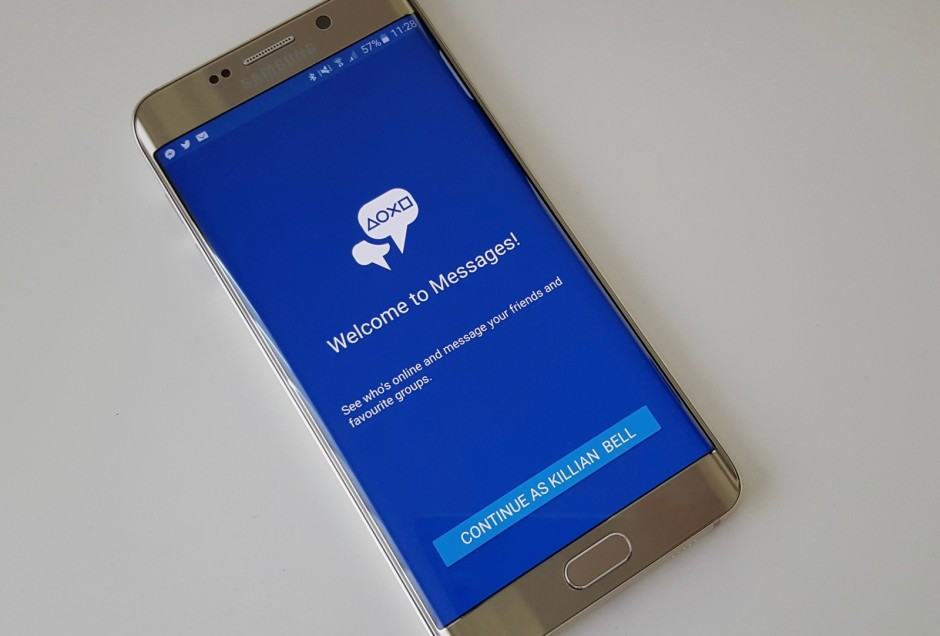 PlayStation Messages gets its own app. Photo: Killian Bell/Cult of Android

Sony’s terrible PlayStation app for mobile is no longer a necessity for chatting with your clan, thanks to the new PlayStation Messages app. It supports one-to-one chats as well as group messages, and allows you to send voice messages and stickers as well as texts.

PlayStation Messages will also tell you which of your friends is online, and which game they’re currently playing, so if you’re in two minds about whether or not to hop on, you can see whether you’ll have friends to play with or if you’ll be going at it alone. — Killian Bell 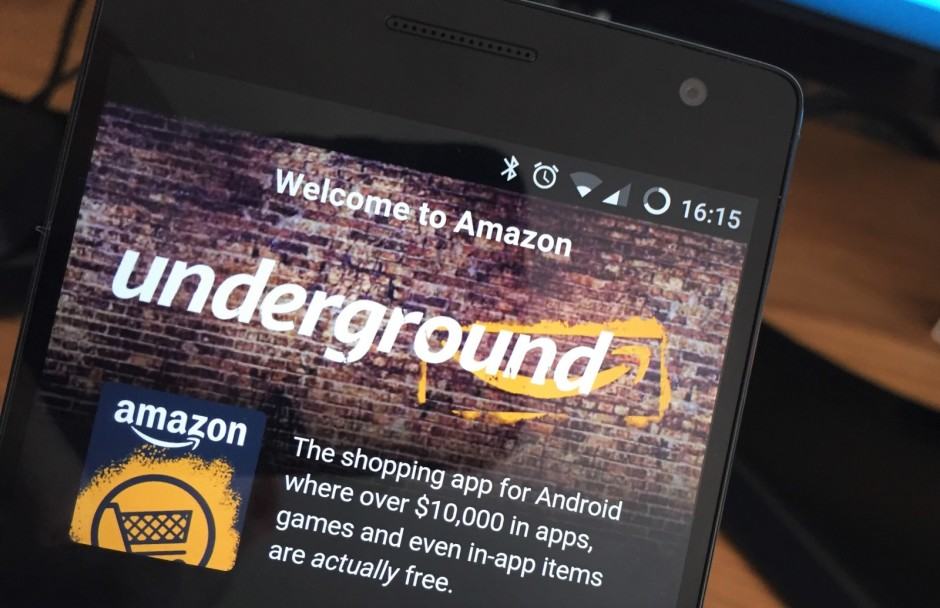 You won’t find Amazon Underground in Google Play, but it’s well worth the little bit of extra effort that’s required to download and install it manually. Underground not only lets you shop Amazon just like you would inside the regular Amazon app, but it also offers thousands of paid apps and games for free.

They’re not just free to download, either; the apps and games you get from Underground come with all add-on content and in-app purchases unlocked, so you don’t pay a penny for any of it — ever! Some of the titles available include Jetpack Joyride, Goat Simulator, Angry Birds Slingshot Stella, Threes!, Akinator the Genie, and OfficeSuite Professional 8. — Killian Bell 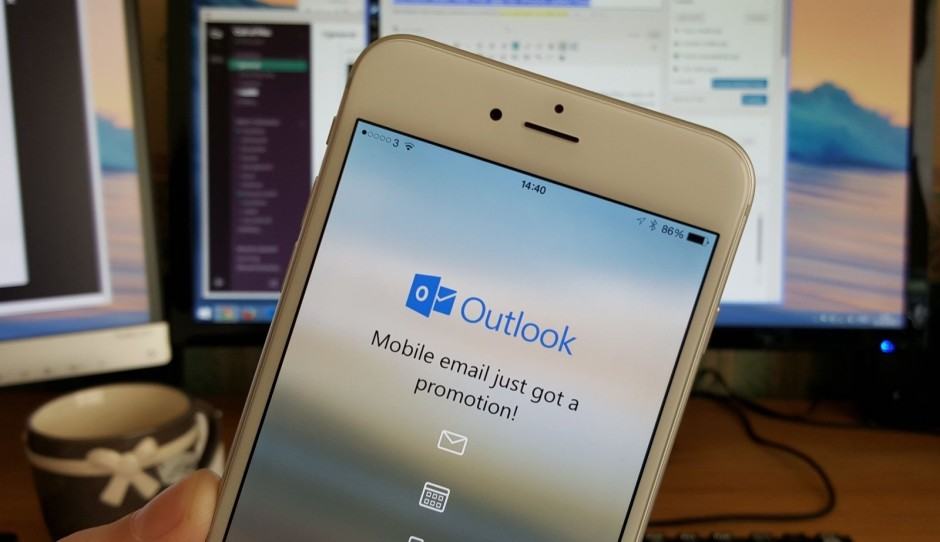 Microsoft Outlook has become one of the best email clients on mobile. Following a major overhaul this year, the app now boasts support for all popular mail services, and a great focused inbox feature that puts your most important messages first.

Outlook also lets you use simple swipe gestures to schedule and archive messages, and it makes it easy to access files, contacts, and calendars without leaving the app. It couldn’t be more useful. — Killian Bell

With so many incredible apps and games released in 2015, it was impossible for us to include all of them in this list. These are our favorites, but we’d love to know what yours are. Let us know down in the comments which Android titles made your year!