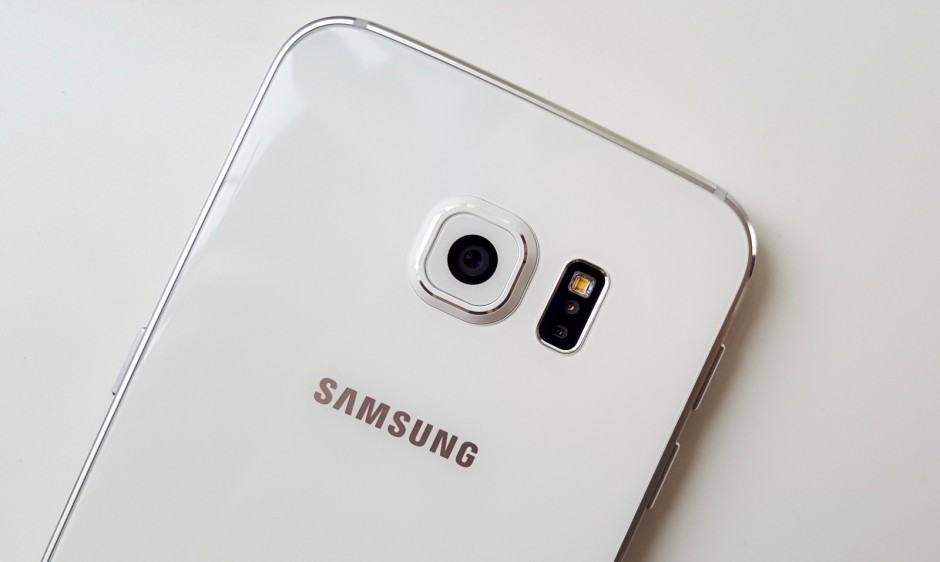 We certainly won’t be complaining if Samsung holds onto this design. Photo: Killian Bell/Cult of Android

Samsung’s next-generation Galaxy S7 will bring no major design changes, with upgrades and improvements focused on its internal components instead, according to a new report. The device is expected to bring an improved display, an even better camera, and expandable storage.

Like many of its rivals, Samsung has made changes to the physical appearance of its Galaxy devices each and every year. But now that it has designs that are worth holding onto, it’s thought the company could follow in Apple’s footsteps and skip a redesign next year.

According to a report from The Korea Times, the Galaxy S7 series will look almost identical to the Galaxy S6 series. This will allow Samsung to focus its efforts on internal improvements instead, and will keep costs down, perhaps paving the way for cheaper price tags.

Reducing its price tags in some markets could boost sales at a time when Samsung’s smartphone business is wavering. Despite glowing reviews, its latest devices haven’t sold as well as their predecessors, and Samsung needs to break that trend.

Another big change that could help it do that is bringing back the microSD card slot, which many Samsung fans rely on. Almost all of its Galaxy devices have them — but Samsung dropped them for its latest flagships, leaving many disappointed.

Sources say the Galaxy S7 will also offer a better display with “enhanced viewing quality,” a faster processor, newer RAM chips, and an even better camera. The device is expected to get its grand unveiling at Mobile World Congress in Barcelona next February.