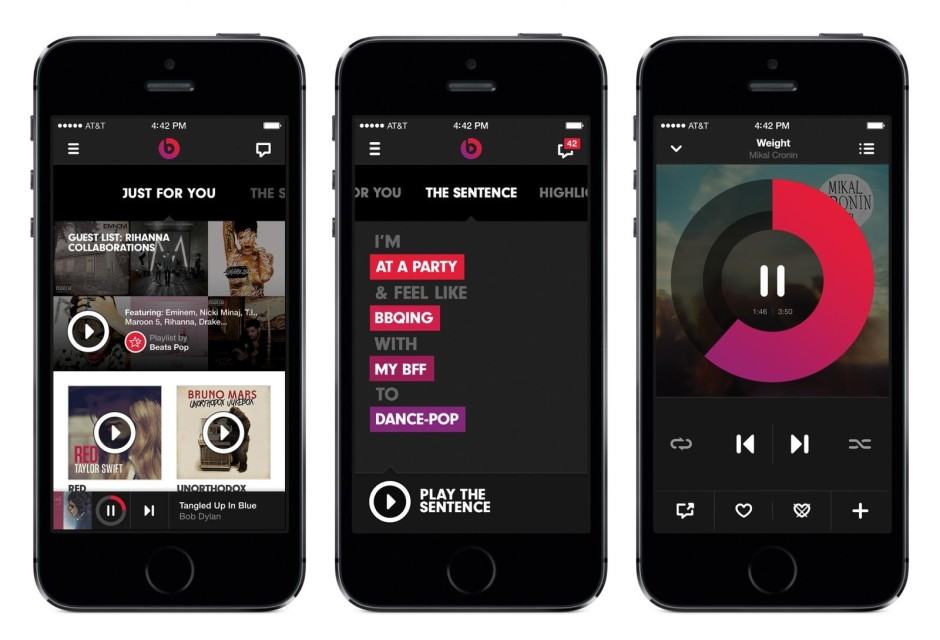 Apple has confirmed that it will shut down its Beats Music streaming service on November 30. The news comes just days after Apple Music finally arrived on Android, and users are being encouraged to switch over to its new platform.

Apple makes it easy for Beats Music users to migrate their profile — including picks and preferences — to Apple Music, but if you don’t take advantage of that before November 30, your subscription will end and your Beats Music account will be closed.

“All the pros that curated music for you are still crafting more amazing experiences,” reads the support document. “Plus, on Apple Music, you’ll get even better recommendations based on music you already listen to and love, 24/7 global radio with Beats 1, exciting material from your favorite artist, and more.”

Apple Music, which was first launched on iOS and inside iTunes in late June, lets users stream over 30 million songs for $9.99 a month. It also offers a family plan for up to six users for just $14.99 a month, along with the unique Beats 1 radio channel, and Apple Music Connect.

New Apple Music users, including those on Android, can enjoy a three-month free trial before deciding whether or not they wish to pay. You can sign up to start using the service inside iTunes for Mac and PC, the Music app for iOS, or with Apple Music for Android, which can be downloaded from Google Play.