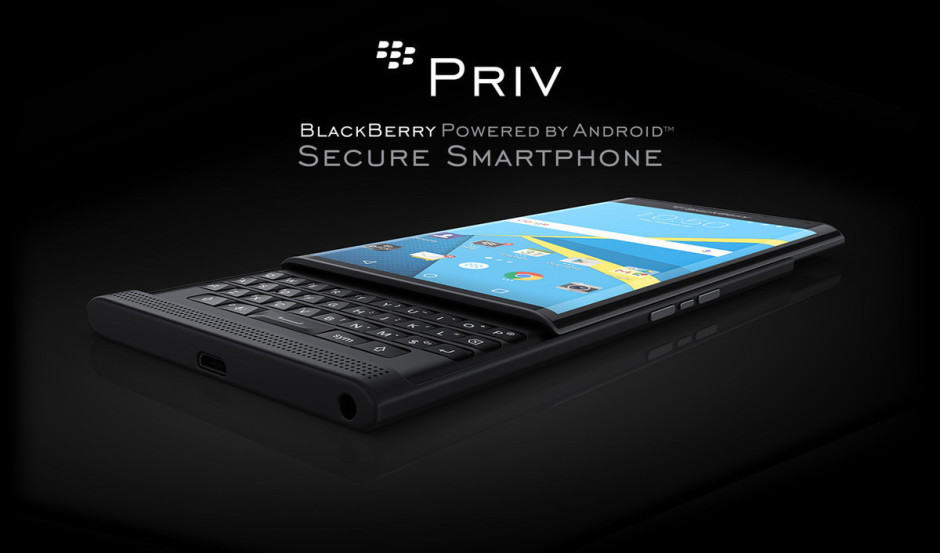 BlackBerry’s commitment to making Android more secure will mean monthly security patches for BlackBerry Priv. The Canadian company has confirmed it will make the updates available to all Priv users as soon as they’re available… unless your handset is carrier-branded.

Following the high-profile Stagefright vulnerability that left billions of Android devices open to attack, Google and several of its hardware partners — including Samsung and LG — promised to rollout monthly security patches that would eliminate similar flaws in their Android software.

If you buy your handset direct from the Canadian company, or unlocked from a third-party retailer, you’ll get monthly security patches as soon as they become available. BlackBerry also promises “hotfix” patches for critical vulnerabilities that “simple can’t wait for a monthly update.”

If you buy your Priv from a carrier, however, and it’s locked and branded, you may have to wait longer for these updates to be approved. BlackBerry says some have agreed to participate in its monthly update program — and they will rollout the fixes as they’re ready — but others may take longer to make them available.

Hopefully, BlackBerry will be just as fast with regular Android updates.