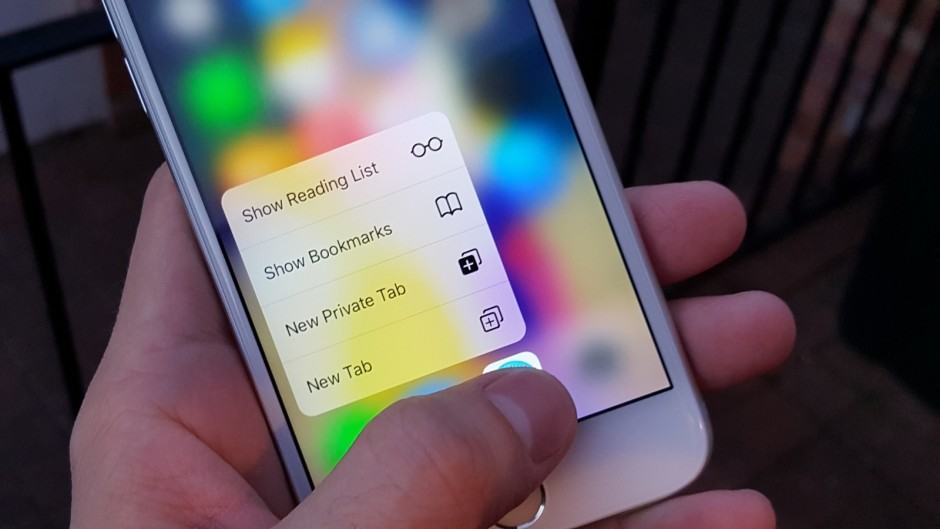 Samsung is expected to follow Apple’s footsteps and build a pressure-sensitive display into next year’s Galaxy S7, according to recent reports — and now a new patent backs up those claims with proof that the South Korean company has been hard at work on a similar technology for over a year.

In a patent titled “Touch Input Apparatus and Electronic Device Having Thereof,” which was first filed by Samsung back in April 2014, the company describes a new display technology that can detect force based on how much voltage is passed onto the display when you touch it.

Samsung also describes how it could use that information for different functions, like giving keys multiple uses. For instance, tapping a keyboard’s space bar might insert a space as normal, while pressing it would result in a tab function, moving the cursor between multiple text fields. 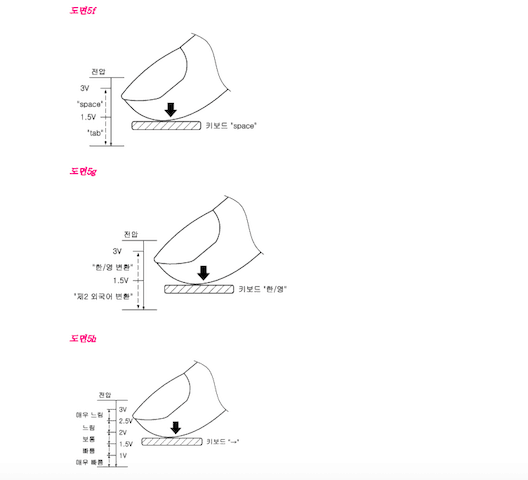 It’s very similar to the 3D Touch technology Apple introduced with iPhone 6s and iPhone 6s Plus last month, and Samsung will have no doubt been inspired by that and perhaps though up news ways it could put a pressure-sensitive display to good use.

It’s worth remembering, however, that patents are never a guarantee of anything. Although we would expect Samsung to adopt pressure-sensitive displays in the future, there’s no proof they will come with the Galaxy S7 — or any of next year’s devices.