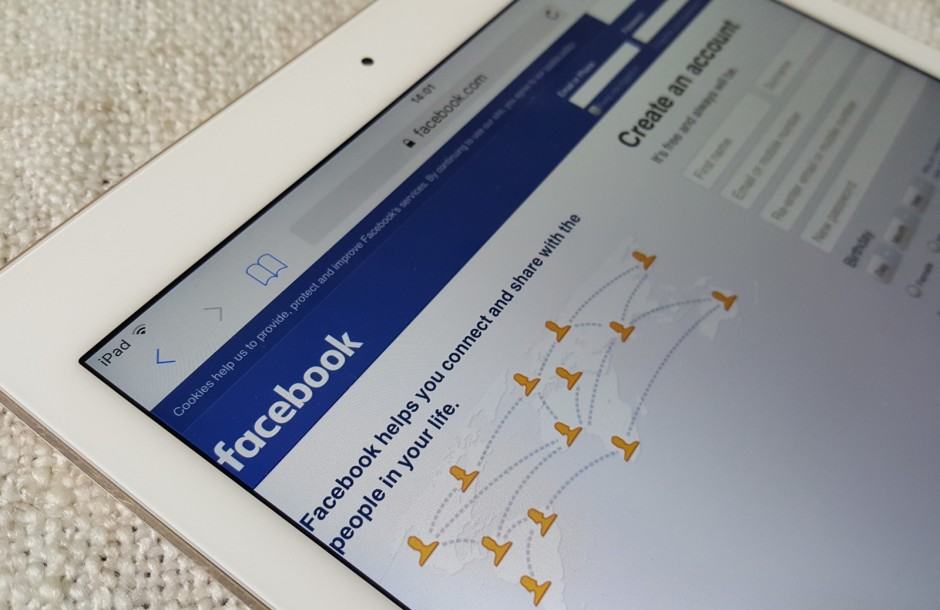 Don’t expect a ‘like’ from this guy. Photo: Killian Bell/Cult of Android

If you give yourself a silly name, you can’t complain when it’s not taken seriously.

A British man is learning this the hard way after continually getting his Facebook account closed down by administrators who assume it is fake. Why? His name is “Something Long And Complicated.”

No, I don’t mean his name is lengthy and difficult to understand; Something Long And Complicated is his actual name. The Londoner was born William Wood, but changed his name to this in 2007 for reasons I will never understand.

Something is upset that he can no longer access the photos he has uploaded to Facebook, which include birthday celebrations, work parties, and holidays. Apparently he doesn’t have local backups, so these images will be lost if Facebook doesn’t reactivate the account.

“He also cannot access dating website Tinder and other Facebook reliant sites, including Messenger, where he stores ALL of his friends’ phone numbers,” reports Mirror Online.

This isn’t the first time this has happened to Something, though; his Facebook account has been closed down before, but it was reactivated after he provided the social network with proof of his identity. He’s done that again, but Facebook is yet to give him his account back.

“Usually it is sorted out pretty quickly but it has been three days now,” Something said. “I have sent in all the documentation they have asked for to prove my identity but the account still hasn’t been reactivated.”

“I have all my life on there,” Something added. “I don’t even think I know how much Facebook is ruining my life.”

And I thought the name Killian was stupid.