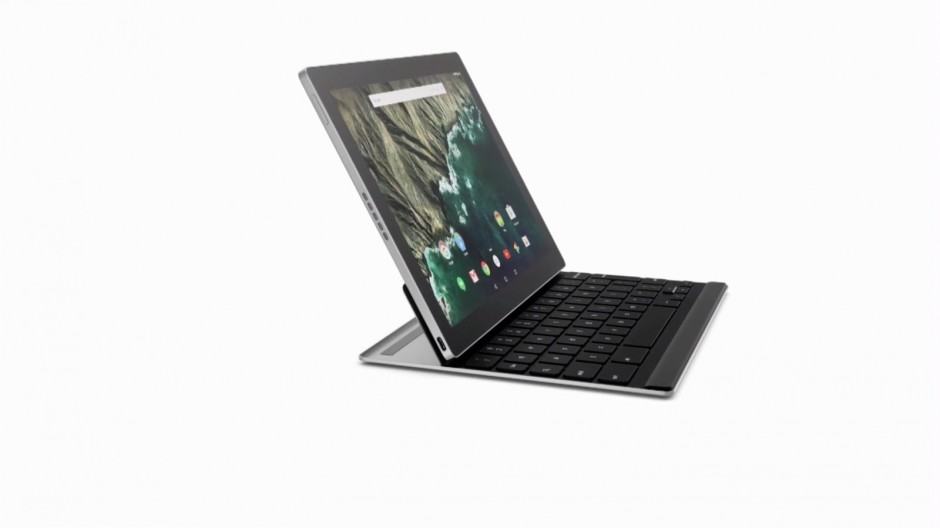 We didn’t expect to see a new tablet from Google today, but we got one, and it wasn’t a Nexus.

It’s called the Pixel C, and it’s a 10.2-inch slate that hopes to take on devices like the Microsoft Surface and Apple’s upcoming iPad Pro with a detachable keyboard and a focus on productivity.

Pixel C is the first device in the Pixel family that doesn’t run Chrome OS. However, it does sport a gorgeous Pixel design that combines a metal shell with a high-resolution touchscreen that boasts 308 pixels-per-inch and a super bright backlight.

The tablet is powered by NVIDIA’s quad-core Tegra X1 processor with Maxwell GPU, which is accompanied by 3GB of RAM. It also has USB-C connectivity just like Google’s new Nexus smartphones, and it will launch with Android 6.0 Marshmallow pre-installed.

Just like Apple’s new iPad Pro, Pixel C will have an official keyboard accessory that attaches magnetically. It snaps into place when you need it, than attaches to the back of Pixel C when you don’t. It connects via Bluetooth, but you never have to charge it because it feeds off your Pixel C using conductive charging when it’s not in use. 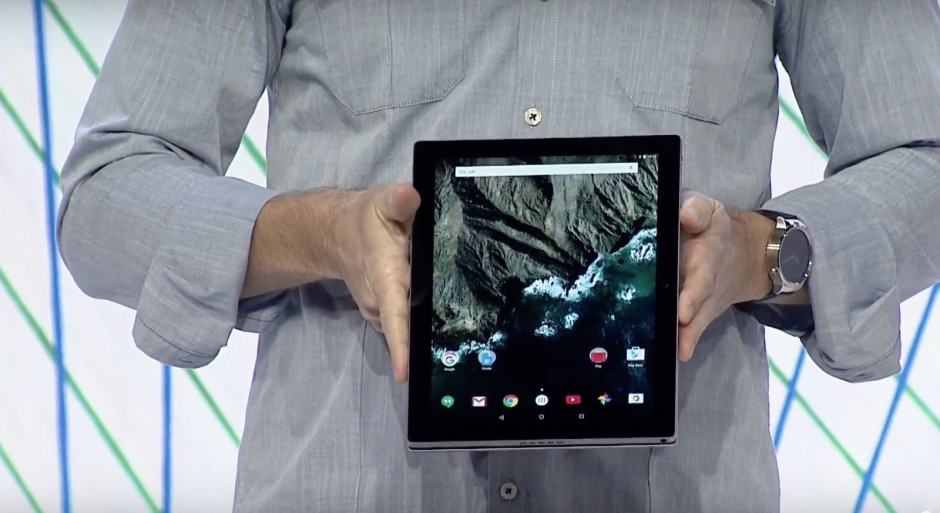 Pixel C comes in 32GB and 64GB variants priced at $499 and $599 respectively, and it will be available “in time for the holidays,” Google says. The keyboard will come separately, priced at $149.